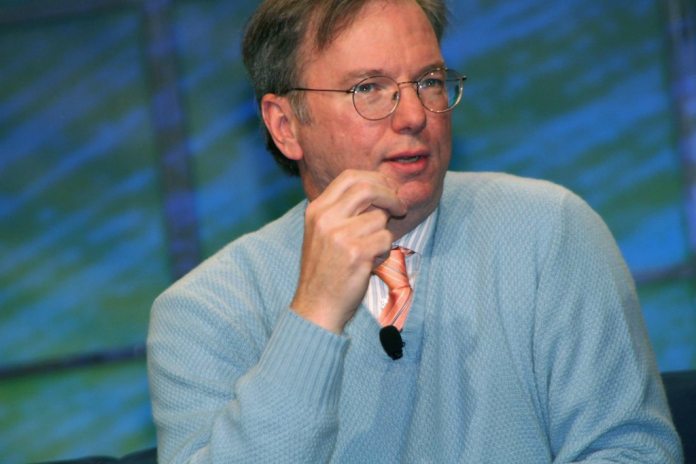 Eric Schmidt, the former CEO and chairman, is returning to Stanford University to give a talk on ethics in artificial intelligence. On the surface Schmidt is an ideal candidate considering he previously taught business at the school and makes donation to it. However, his scheduled talk has been met with massive outcry.

Indeed, academics, human rights activists, and even Google employees are pushing Stanford to cancel the talk. Ahead of the meet next month, they say Eric Schmidt is a terrible example as a role model to talk about ethics.

In a joint letter to Stanford event organizers, the group says Schmidt is not a good candidate for the subject matter. They offer “serious and credible” questions over his track record in ethics as a reason the talk should be cancelled.

Over 40 signatories have signed the petition, among them 20 current Google employees. Stanford’s Institute for Human-Centered Artificial Intelligence, host of the conference, responded with a statement saying Schmidt is an ideal candidate.

“Freedom of inquiry and the free expression of ideas are fundamental to Stanford and the collective mission of all universities,” the institute’s statement said.

Eric Schmidt will debate with Dutch politician Marietje Schaake about the regulatory framework for large tech companies using AI. Schaake has advocated for companies like Google to be under more regulatory control when using artificial intelligence.

Among the actions the open letter cites as cause for concern is Schmidt’s willingness for Google to develop a version of its search engine that would be policed by Chinese authorities. Many employees protested the planned Project Dragonfly, but Schmidt said he wanted to help China be more open.

Google has since said the project was just an experiment and not meant to be rolled out.