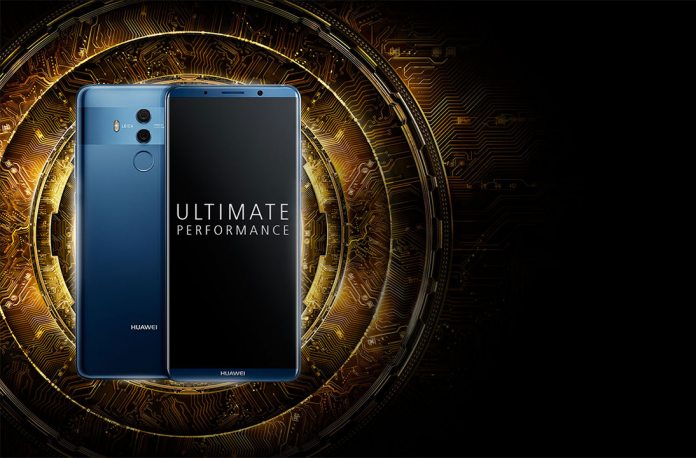 While Huawei devices currently on the market will still leverage Android, future smartphones won’t be able to. With that in mind, the company has been working on other solutions. One was its HarmonyOS, a competitor to Android and a proprietary platform.

However, a new report from Reuters suggests Huawei is also developing a program that would see Russian operating system Aurora used on some devices in the country.

The report says the project is current a pilot and the first stage will be bringing Aurora to select devices. It is worth noting the integration will not be an alternative to Android in all markets. Instead, Huawei would integrate Aurora into devices for Russia’s population census.

Citing a Huawei official, Reuters says the goal is for the OS to replace Android. The company is currently in negotiations with Russia’s Ministry of Communications over the program. If the project goes live, the 360,000 Huawei tablets will be loaded with Aurora OS by August 2020.

If you’re unfamiliar with Aurora, it is a platform developed by Russian telecom giant Rostelecom. This is a company owned by the Russian state. So, while Huawei wants to convince markets it can be trusted, we doubt dealing with a Russia-backed OS will do the company any favors.

Still, it shows that Huawei can remain a major mobile player in emerging markets. The company is currently on a 90-day grace period on Android. Once the days elapse, new devices will no longer have access to Android updates. Being able to remain competitive in countries like India, China, and Russia will be vital for the company.

HarmonyOS would be company’s answer to the problem, but convincing consumers to embrace a new platform could be tough. Just ask Microsoft. 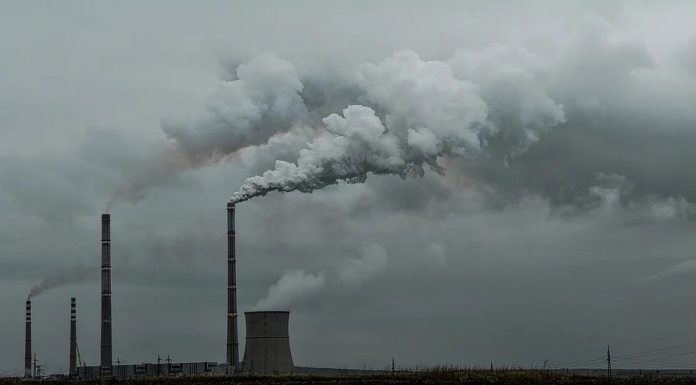