Microsoft has this week furthered its Azure IoT reach for developers. In a blog post, the company has unveiled a new Azure IoT collaboration that aims to make it easier to use spatial and location intelligence through IoT messaging and Azure Maps.

With the announcement, Microsoft says this is a major step towards a more connected environment. Indeed, the company seen integrating spatial intelligence in a meaningful way as a major hurdle to overcome.

Because of this announcement, Azure IoT customers can understand more about space and location within their devices. Microsoft confirmed Azure Maps APIs can be integrated with special analytics to help track events as they happen in terms of space and time.

As an example, customers would be able to monitor how assets move, showing how they move within a geographical context for IoT. Perhaps this is a refrigerator foods delivery truck moving from city to city, which could be tracked through Azure Maps.

As the goods are refrigerated, moving off course could have monetary consequences. If the truck deviates from its route, the event could be tracked and viewed through an included IoT device and notifications sent through Azure Event Grid.

This year, Microsoft has been frequently updating its IoT capabilities. In May, the company launched its Robot Operating System for Windows 10 IoT. It is robotics framework that allows developers to write software for robotics hardware in an open source environment. 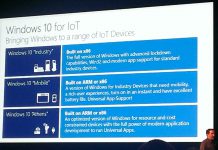 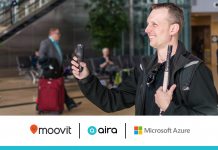 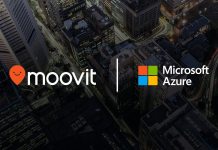