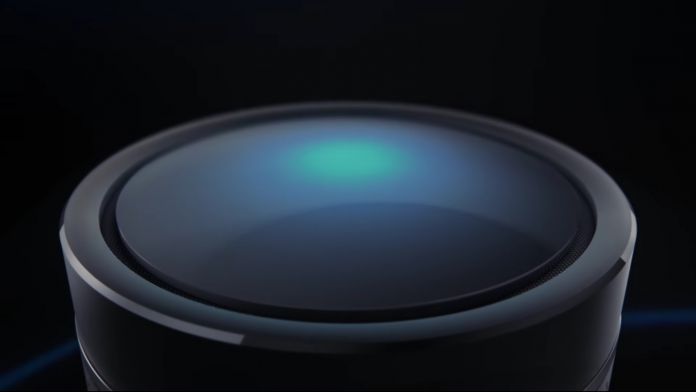 Over the weekend, Microsoft confirmed there has been a problem with a recent Windows 10 update. In a support article, the company says the update has caused Bluetooth speakers not to work on the platform.

The offending update is Windows 10 build 18362.267 (KB4505903). Issued for the current Windows 10 version 1903, the update was originally released on July 26. It is worth noting that this update was/is optional so if you have not yet downloaded it you should probably avoid.

If you’re worried about missing out on the security patches, they were all bundled into KB4512508, which rolled out this month through Patch Tuesday. Microsoft does not list this as a known issue in the latest patch, so we guess it is not present.

For those unlucky enough to download KB4505903 from July, here’s the deal. Bluetooth speakers will not work if the PC has an internal speaker, which is most of them. When you connect a Bluetooth speaker, one of the three things will happen:

Take your pick really as all are as bad as the other. If you are experiencing one of these issues, you can check if it is this problem by heading to Device Manager > Sound, video, and game controllers > Microsoft Bluetooth A2dp Source. This will have a warning icon if it has the problem.

Microsoft says there is a workaround for the problem:

When the PC restarts the corrupted files should be removed.