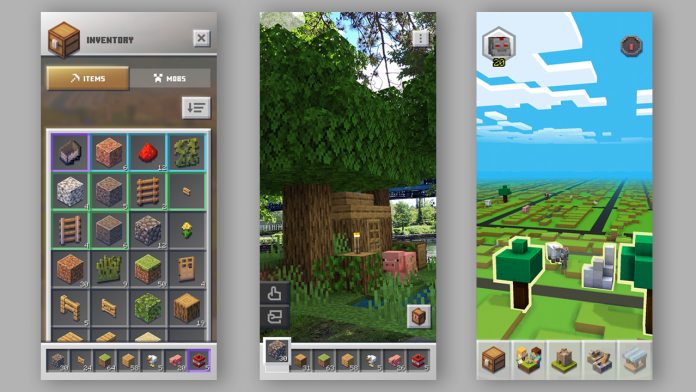 Microsoft has announced Minecraft Earth is moving a step closer to reaching a wider release. The company has opened pre-registrations on Android for the augmented reality version of the all-conquering block-building adventure game.

It is worth noting Minecraft Earth has been testing on iOS since last month. However, those tests have been limited to just five cities around the world. With pre-registrations now open, it seems Microsoft is preparing for a wider rollout.

First announced in April this year, Minecraft Earth is Microsoft’s first AR title. Developed in the same division as Microsoft’s next Halo game for Xbox, the new Minecraft experience will be available for free on iOS and Android.

As Minecraft Earth will be free to play at launch, there’s certainly no obligation to register for the game. Still, users who want to show their interest means you receive updates on when the game will be launched. That said, the game also remains in a separate closed beta which requires a signup unrelated to the pre-registration.

For people interested in Minecraft Earth on Android, they will have to be running Nougat (Android 7.0) or later. Furthermore, their smartphone will need support of the platform’s ARCore AR platform.

If you want to check out pre-registration for the game on Android, you can see it at the Google Play Store here.