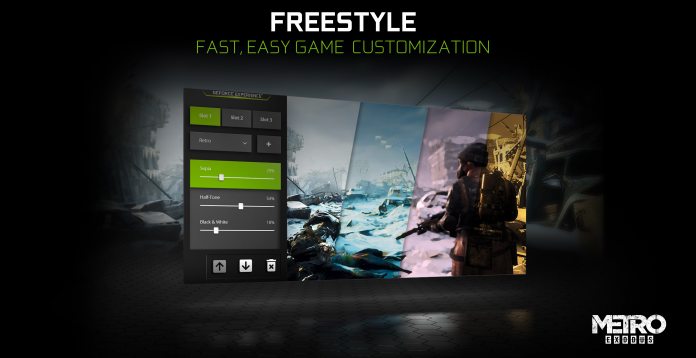 At Gamescom this week, Nvidia has made a major announcement that will likely bring improved graphic performance for PC games. The company says it has rolled out a major driver update for its GPUs that it calls the “Gamescom Game Ready Driver”.

Starting with ultra-low latency, the mode has been created to help gamers who play on a competitive level. Nvidia says with the mode on gamers will see latency cut by 33 percent. The company describes the feature as able to submit “frames to be rendered just before the GPU needs them.”

Competition-level gamers or those running between 60fps and 100fps will notice the benefits of low latency mode the most. The feature is compatible with games running on DirectX 9 and DirectX 11.

With the new Sharpen Freestyle filter, gamers should see improved image quality and better in-game details. Nvidia says the filter offers “The performance impact is roughly half that of the prior filter.”

The new filter is compatible with over 600 games that operate on DirectX 9, DirectX 11, DirectX 12, and Vulkan APIs.

“Ray tracing sits at the center of what we think is next for Minecraft,” Saxs Persson, head creative director for Minecraft at Microsoft, said in a statement. “GeForce RTX gives the Minecraft world a brand-new feel to it. In normal Minecraft, a block of gold just appears yellow. With ray tracing turned on, you really get to see the specular highlight, you get to see the reflection, you can even see a mob reflected in it.” 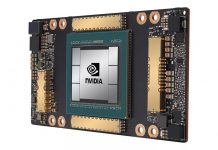 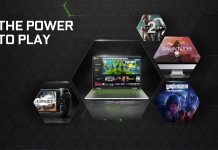 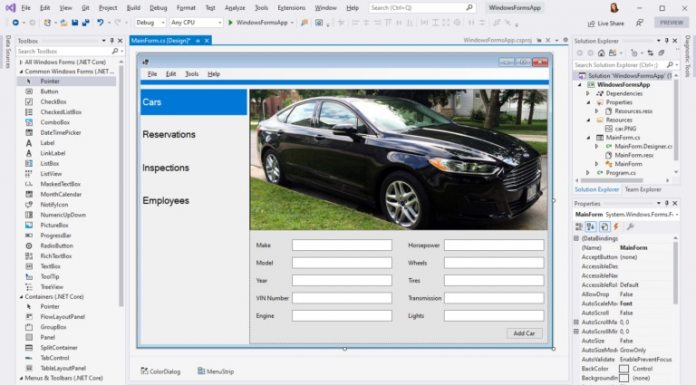