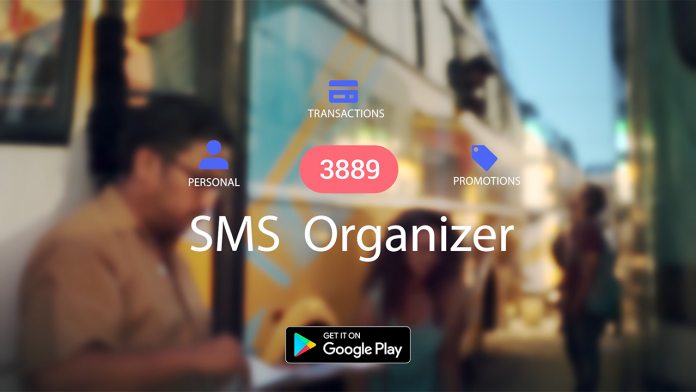 Microsoft’s smartphone business is well and truly dead, but it’s software offerings are booming. The tech giant has announced yet another Android app, SMS organizer, which looks to change the way you think about text messages.

To do so, it borrows a page from Outlook’s book. Using AI, it automatically organizes messages into offers, financials, and reminders. At the same time, it gives users automatic reminders for trains and flights, and bill payments, while checking their status for you.

Further, users can type using their voice, with backups automatically uploading to Drive. Other more minor features like a dark mode, automatic bill sharing, and more will also come in handy.

If required, users can block notifications for promotions entirely, or set a custom ringtone. Clearly, Microsoft is confident in its ability to correctly detect these messages, though it’s worth noting the concept has been in progress for a while as a Microsoft Garage project.

Unfortunately, the app’s sorting is limited to SMS for now, meaning it doesn’t support MMS. However, though MMS messages will only show in the general tab, they’ll still be ordered to display unread messages first.

SMS Organizer is rolling out more broadly as we speak, with reports of availability in the US, India, Australia, and the UK. In our testing, app registration was closed in the UK’s Play Store, and use of apk’s from a third-party site didn’t present the required OTP.