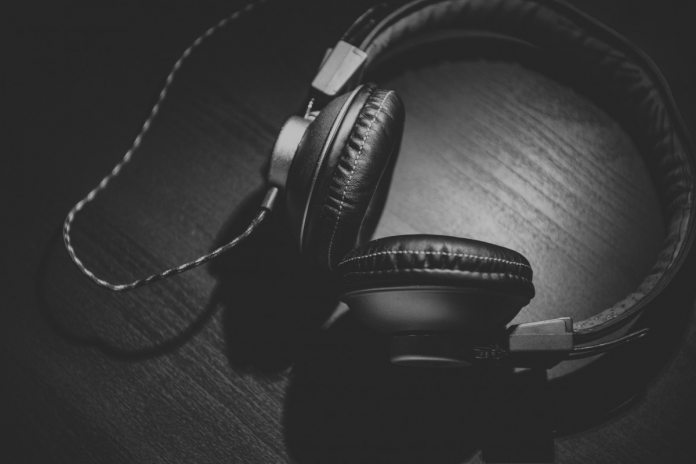 Over the last two weeks, we have followed the story of Microsoft allowing third-party contractors to listen to user conversations on Skype Translator and Cortana. Contractors listen to audio to transcribe it for Microsoft, something the company says is essential for improving the services. It has now emerged the company is also underpaying these contractors.

Motherboard reported two weeks ago that Microsoft was giving contractors the ability to listen to user audio without telling users. After receiving widespread criticism, Microsoft responded. However, the company simply updated its privacy details to confirm it allows humans to listen to Cortana and Skype audio.

In other words, Microsoft admits its practice but refused to stop allowing it. What’s interesting about this whole episode is that it was one of Microsoft’s contractors that broker the story. Why would a contractor spill the beans on Redmond?

Well, it seems Microsoft’s hardly paying its contractors a lot of money for their time. Motherboard says contractors are earning between $12 and $14 per hour when transcribing and classifying Cortana voice commands. Transcriptions are taken from email queries, events, home automation, media control, and internet searches.

Contractors must move through 200 classifications each hour, so this is a lot of work averaging three a minute.

One contractor previously told Motherboard the fact they have permission and the ability to listen to users shows “how lax things are in terms of protecting user data”.