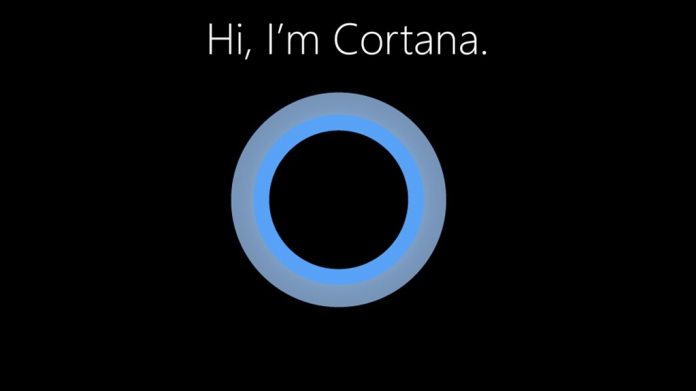 Earlier this month, Microsoft came under fire for allowing contractors to listen to user conversations from Cortana and Skype Translator. Microsoft was the latest company to receive criticism after Apple and Amazon had previously been slammed for similar practices.

One contractor told Motherboard the fact they have permission and the ability to listen to users shows “how lax things are in terms of protecting user data”.

As we reported in the previous story, Microsoft’s terms and conditions state the company listens to audio content on Cortana and Skype. However, those terms never made it clear Microsoft would allow humans to do the listening.

In response to growing criticism, the company has updated its privacy policy. It directly says Skype Translator users that human contractors could be listening to their conversations. Microsoft says the purpose is to improve the accuracy of the platform.

“When you use Skype’s translation features, Skype collects and uses your conversation to help improve Microsoft products and services. To help the translation and speech recognition technology learn and grow, sentences and automatic transcripts are analyzed and any corrections are entered into our system, to build more performant services. This may include transcription of audio recordings by Microsoft employees and vendors. Subject to procedures designed to protect users’ privacy, including taking steps to de-identify data, requiring non-disclosure agreements with vendors and their employees, and requiring that vendors meet the high privacy standards set out in European law and elsewhere.”

Other tech companies, such as Facebook have decided to stop transcribing user conversations. Apple has also pledged to pause its policy. However, Microsoft says it will continue to monitor conversations.