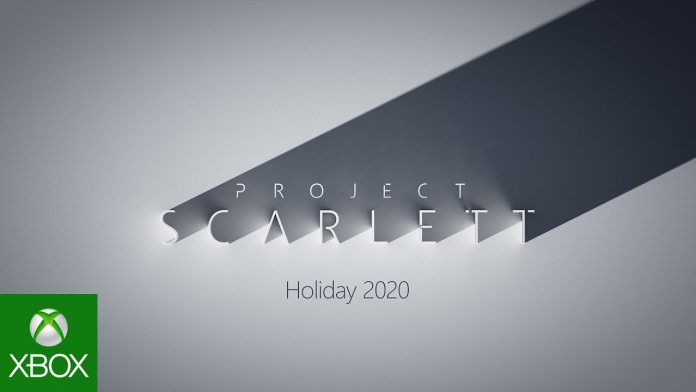 Microsoft is moving into the ninth generation of game consoles, with the Xbox Scarlett scheduled to launch in 2020. The console was announced at E3 2019 as a replacement for the Xbox One. We already know the device will provide 8K resolution and up to 120 fps.

Speaking this week, Microsoft’s head of gaming, Phil Spencer, discussed the company’s overall plans for Xbox Scarlett. While creating a new era of high-resolution gaming that even surpasses the current 4K Xbox One X, Spencer says Microsoft was more focused on creating a smoother gameplay experience.

When speaking to Gamespot, Spencer said frame rate is important and smoother gameplay.

“The thing that’s interesting is, this generation, we’ve really focused on 4K visuals and how we bring both movies through 4K Blu-ray and video streaming, and with Xbox One X allowing games to run at 4K visuals will make really strong visual enhancements next generation. But playability is probably the bigger focus for us this generation. How fast do [games] load? Do I feel like I can get into the game as fast as possible and while it’s playing? How does it feel? Does this game both look and feel like no other game that I’ve seen? That’s our target.”

In many ways Spencer and Microsoft’s goal makes sense. While we imagine 8K games on Xbox Scarlett will look amazing, there is only so much resolution the human eye can take until everything looks amazing. 4K is already a wonderful visual experience, for example.

“So, we see the work that goes on [for] PC and the work that developers are doing. People love 60 frames-per-second games, so getting games to run at 4K 60 [FPS] I think will be a real design goal for us,” he said.

“So really, the things that you’ve bought from us, whether the games or the controllers that you’re using, we want to make sure those are future compatible with the highest fidelity version of our console, which at that time will obviously be the one we’ve just launched.” he says.