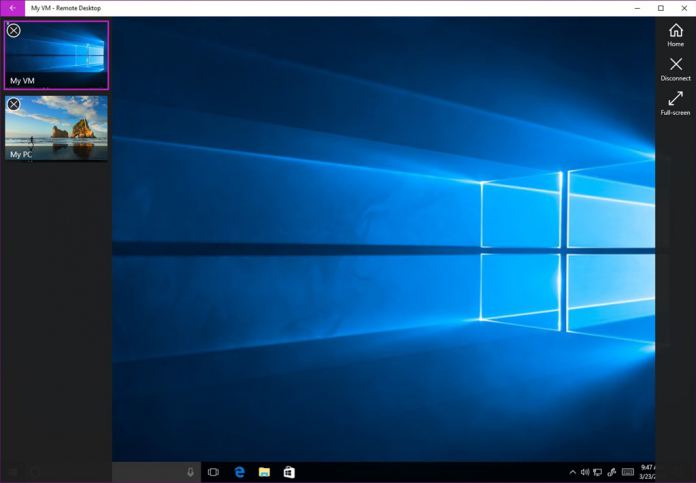 Microsoft’s August Patch Tuesday cumulative updates were rolled out yesterday. Included alongside the updates were fixes for two vulnerabilities related to Windows Remote Desktop Services. Microsoft has previously described the flaws as wormable, meaning malware could infect machines and networks without user interaction.

In its update for CVE-2019-1181 and CVE-2019-1182, Microsoft says the vulnerabilities are similar to BlueKeep. If you are unfamiliar with BlueKeep, it is a dangerous vulnerability because it can be executed by bad actors remotely. It is located in Remote Desktop Services on older Windows legacy builds such as Windows 7, Windows XP, AND Server 2003 and 2008.

Microsoft discovered the flaws in-house during a review of Remote Desktop Services security. The company says no exploits have been observed in the wild.

In its notes, Microsoft says users and organizations should update immediately to protect against attacks. Those updates are available from the company’s Security Update Guide here.