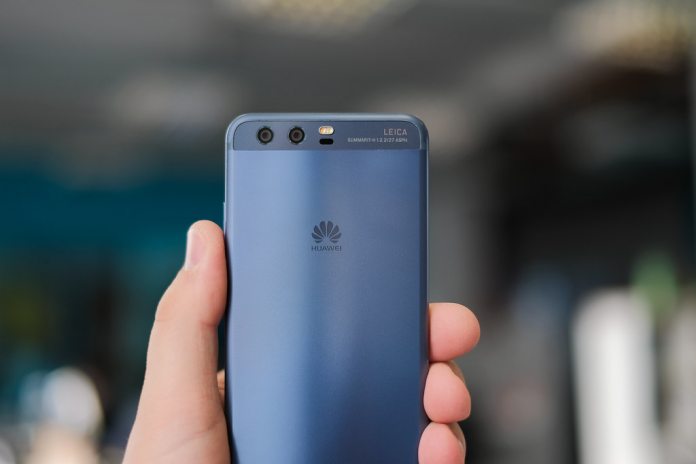 Huawei has officially taken the wraps off HarmonyOS after its existence was revealed as a result of US sanctions. According to XDA, the smartphone-maker unveiled the first details at its Developer Conference in Dongguan but is yet to unveil footage of it on smartphones.

Even so, Huawei revealed that Harmony will be microkernel-based, like Google’s experimental Fuchsia OS, which comes with several benefits. It should be able to work well on a variety of different devices and form factors while improving security.

Huawei’s OS will secure its TEE kernel with formal verification methods for use in sensitive scenarios. The feature, along with others, have led to an EAL 5+ certification. Allegedly, it also performs better than Linux and Android systems. Huawei says it uses a simplified protocol for its distributed virtual bus which means faster discovery and connections of the display, cameras, and other hardware.

Specifically, the OS’ “deterministic latency engine” could lead to a 25.7% improvement in latency and 55.6% in latency fluctuation.

Unfortunately, though Harmony seems to make improvements on a base level, its app support is questionable. Huawei confirmed it won’t launch with Android app support. Rather, developers will have to make some “easy” changes to their apps for them to work on the platform.

The OS has been in development for two years, though work ramped up recently as tensions between the US and China escalated. Huawei is increasingly eager to end its reliance on Google, who previously said it won’t be supporting its devices going forward.

Still, though Huawei is rapidly building out its Google Play-competing AppGallery platform, it’s clear its not its preferred choice. It’s still working on building out its Huawei Mobile Services, with HarmonyOS only launching on its new phones if it’s not able to get get them Google certified by the time they release.

We expect to hear more about Harmony as the developer conference continues over the next couple of days, with promises of a showcase on the Honor Vision TV tomorrow.