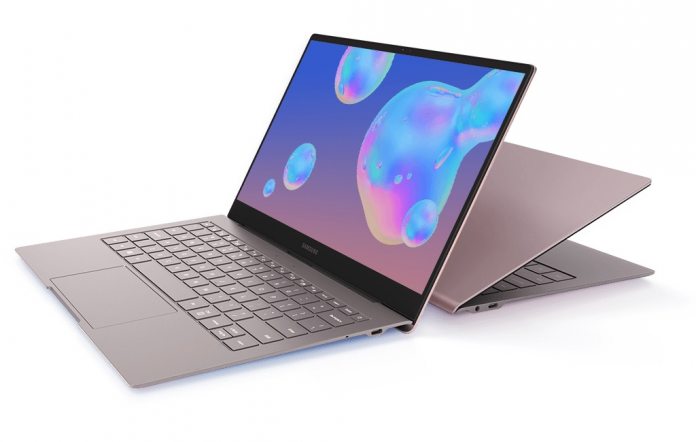 Samsung had a busy day announcing its new Galaxy Note 10 and Note 10 + smartphones. We have also discussed the company’s expanded partnership with Microsoft, including deeper app integration. At the “Unpacked” event, Samsung also announced a new Galaxy Book S laptop.

The big talking point regarding the Galaxy Book S is that this is a Windows 10 on ARM machine. Samsung’s notebook is powered by Qualcomm’s Snapdragon 8cx. This is a laptop that showed up back in July on GeekBench.

As with all Windows 10 on ARM laptops, the device will perform differently to a laptop such as Microsoft Surface Book. For example, it will have meaty battery life but won’t be as powerful.

Samsung’s Galaxy Book S also faces some other questions that are posed to all ARM-based PCs. Specifically, if it will be powerful enough to be a true replacement for a normal laptop. Microsoft wants to explore Windows 10 on ARM for several benefits, but so far devices build on ARM have been disappointing.

Samsung hopes to change that with the Galaxy Book S. Qualcomm’s Snapdragon 8cx is a 7-nonometer CPU that Samsung says provides “40 percent greater CPU performance, 80 percent greater graphics performance, and added memory bandwidth” compared to the Galaxy Book 2. The benefit from ARM-based technology is battery life and Samsung says the Book S manages up to 23 hours of video playback.

“It looks like a laptop, but it has the essence of a smartphone,” Samsung’s Hassan Anjum said at Unpacked.

The Galaxy Book S will launch in September and will start at $999.