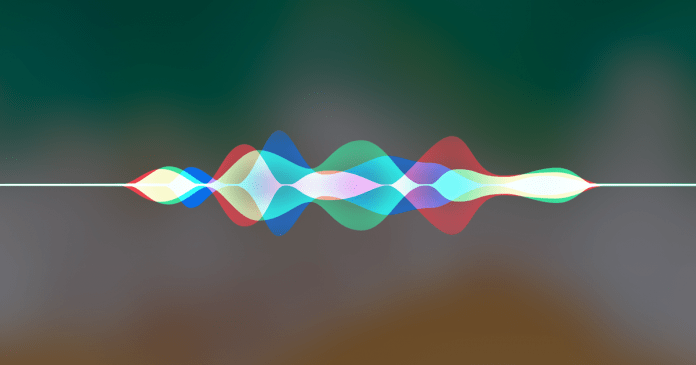 Apple is facing a class-action lawsuit in the United States after it emerged Siri was recording users and passing audio to third parties. The action against Apple comes the same week as Microsoft was found to be allowing contractors to listen in on Skype and Cortana conversations.

The suit has been filed on behalf of a minor and other users who had their auto passed to third parties. Apple has been criticized for telling users audio taken from its voice assistant and giving it to partners.

More problematic is there is no ability to opt out. While it is arguable other companies scrape more data from users, such as Microsoft on Windows 10, Apple has been slammed for passing it on to other companies.

“At no point did Plaintiffs consent to these unlawful recordings. Apple does not disclose that Siri Devices record conversations that are not preceded by a wake phrase or gesture. Plaintiffs Lopez and A.L., therefore, did not agree to be recorded by their Siri Devices, respectively. Moreover, Apple could not have obtained consent from Plaintiff A.L., a minor without an Apple account.”

“If an individual were to ask Siri “Hey Siri, are you always listening” Siri is programmed to respond: “I only listen when you’re talking to me,” the case notes point out.

The plaintiffs want Apple to delete the recordings and for damages to be awarded.

Earlier this week, it emerged Microsoft is allowing third-party contractors to listen in on Cortana and Skype conversations.

It seems this is being done by contractors and not directly within Microsoft. However, one contractor says the fact they have permission and the ability to listen to users shows “how lax things are in terms of protecting user data”.