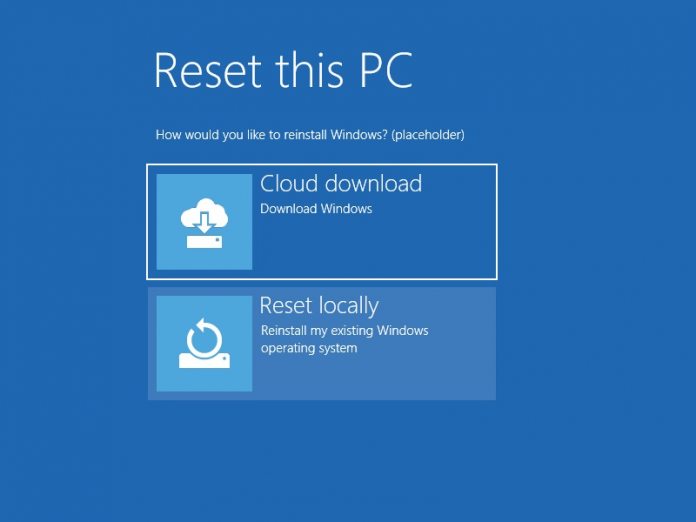 Microsoft has rolled out new Windows 10 ISO images that are available to Insiders on the Windows 10 20H1 preview branch. The images are for those Insiders who want to start from scratch with their Windows 10 testing.

With the Windows 10 ISO images, Insiders on Skip Ahead/Fast Ring can install Windows 10 build 18950. This was the Windows 10 20H1 preview release that Microsoft sent to the Insider Program on July 31.

Yes, build 18950 is also the build that leaked midway through last month showing a new Start menu experience. As with all 20H1 updates, this will remain in preview until Microsoft goes live with the update for all users, which will likely happen next May.

If you are unfamiliar with Windows 10 Preview build 18950, aside from the Start menu leak it also added more to the 20H1 branch. Not the most extensive preview, but there were some new features.

Among them was Japanese IME improvements and an update for the Snip & Sketch application. That app update included the ability to zoom and view items in a single window mode.

Also included was a leaked feature that will allow users to carry Windows 10 in the cloud. Called Cloud Download, Microsoft has still not officially discussed the Cloud Download feature. Windows 10 watcher Albacore has provided more information.

It seems Microsoft has been working on the feature for some time, or at least had previous plans to develop something similar. According to Albacore, the feature currently downloads a version of Windows 10 Build 14393. That is a Redstone 1 release from way back in August 2016, a build Microsoft no longer supports.