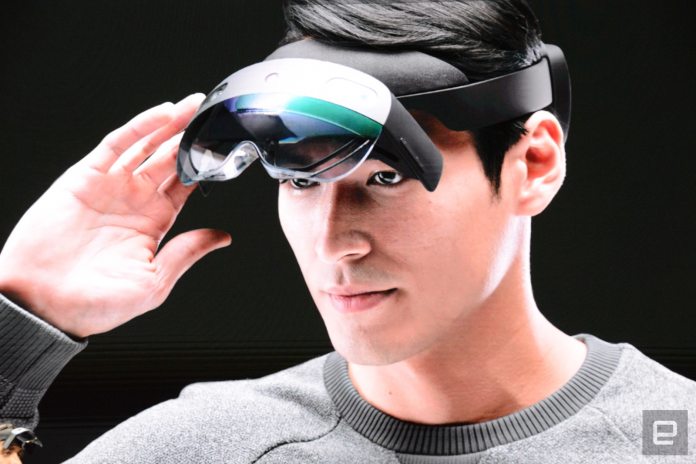 Earlier this year, Microsoft announced the HoloLens 2 mixed reality headset. One of the big improvements over the original model was processing power thanks to a Qualcomm Snapdragon 850 CPU. However, Microsoft has a Holographic Remoting Player app that aims to bring more power to the headset.

In its hardware form, the HoloLens 2 has the Snapdragon 850 paired with Microsoft’s own Holographic Processing Unit (HPU). With the new application users will also be able to stream apps from their PC or Xbox One.

Because the HoloLens will not be powering the apps, there should be more room for resources and better services on the headset.

It is worth noting you can’t just fire up the Holographic Remoting Player app and access any application. Instead, developers must specifically include it as a target and integrate it into their existing applications. The app works in both Win32 and UWP applications.

Apps are streamed from to HoloLens 2 through a Wi-Fi connection, which means the headset remains an untethered HMD.

You can check out the app and download it now from the Microsoft Store here.

In terms of price, HoloLens is cheaper than its predecessor, but still a costly prospect. Microsoft says it cost $3,500, down from the $5,000 original model. The company wants to help more people access the HMD, so has debuted a payment program.