Print media has been decimated by the digital age, with major newspapers and magazines falling by the wayside. Microsoft is the latest to reflect the sign of the times and will shutter its MSDN Magazine after nearly three decades in circulation.

“As Microsoft products and services expanded exponentially over the years, MSDN Magazine has gone through its own evolution, as well. We realized that it is time to retire MSDN Magazine and to carry on its work through Web channels like docs.microsoft.com.”

First published back in 1992, Microsoft Developer Network (MSDN) was launched to keep Microsoft connected with its developer network.

Back then, MSDN Magazine was separated into two publications, Microsoft Systems Journal (MSJ) and Microsoft Internet Developer (MIND). It was not until 2000 that Microsoft decided to merge the magazines. 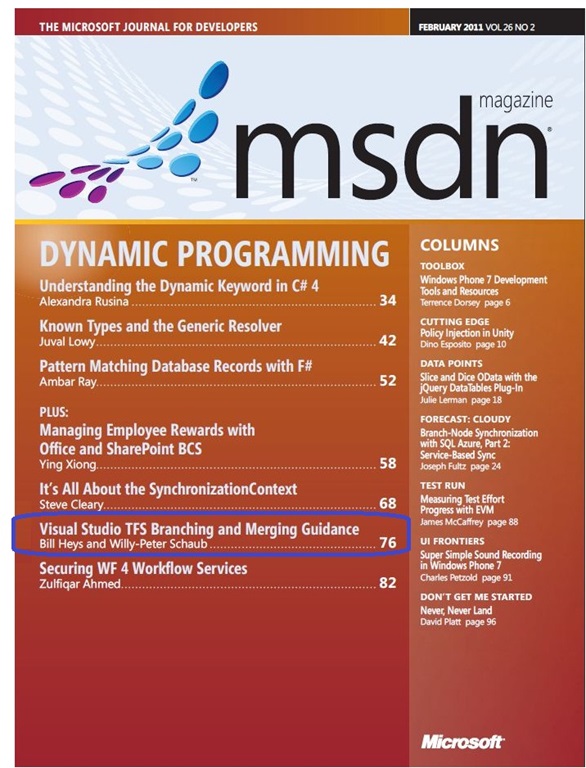 MSDN Magazine is available as a print publication in the United State but is only available online in the rest of the world. As mentioned, print has taken a beating over the last decade. However, niche magazines can sometimes survive as their reader-base is more deciation.

Microsoft’s magazine is a niche publication, but its readship is invested in the digital world. What is interesting is the fact Microsoft has decided to shutter MSDN Magazine entirely, including the online version.

Over the years the magazine has evolved to cover the breadth of Microsoft services and products. Microsoft advises users to head to docs.microsoft.com for resources on development moving forward. The company says people who have paid for their subscripting will receive a refund once the magazine closes in November.

All previous issues of MSDN Magazine will be made available online.