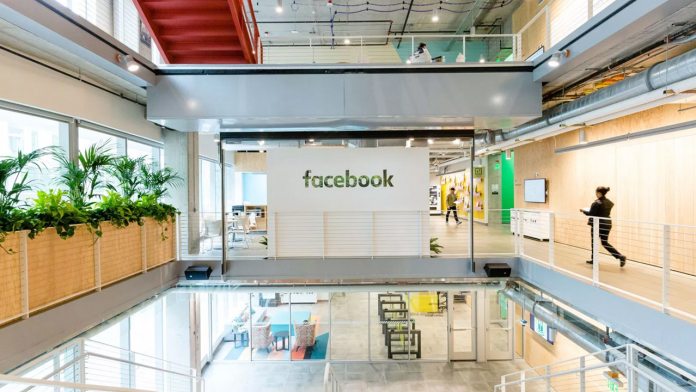 A new report indicates that Facebook may release its TV, which reportedly integrates video calling, this Fall. According to the Information, the social media giant has been in touch with Disney, Netflix, Amazon, HBO, and more in regards to the device, but it’s not clear which services it’ll launch with.

The device was first discovered by Cheddar back in October 2018, but was them under the codename ‘Ripley’. The Information says the codename is now ‘Catalina’ and will also come with a physical remote and streaming services.

That makes it closer to the box setup of Apple TV, except Catalina will apparently make use of Portal, Facebook’s Camera-fitted smart speaker. Facebook previously said it wanted to release new form factors of Portal devices, so the rumors make good sense.

Still, where exactly this device will fit into consumer’s homes is unclear. Its function as a video calling tool feels somewhat at odds with its place as a TV, which would often reside in the living room. It could be a good buy for a bedroom set, but would users really want Facebook’s cameras pointed at them?

After privacy scandals like Cambridge Analytica and Facebook and Instagram breaches, users are beginning to wonder if they really want the company’s devices in their home. As well as its social media channels, the company owns VR headset maker Oculus and is pushing its new cryptocurrency, Libra.

Catalina is just one of many ways the company is looking to diversify, with most of its revenue currently coming from a somewhat threatened advertising model, rather than physical products. It’ll be interesting to see if it can deliver something of value with its TV, or if it’s something that will quickly be removed from shelves.