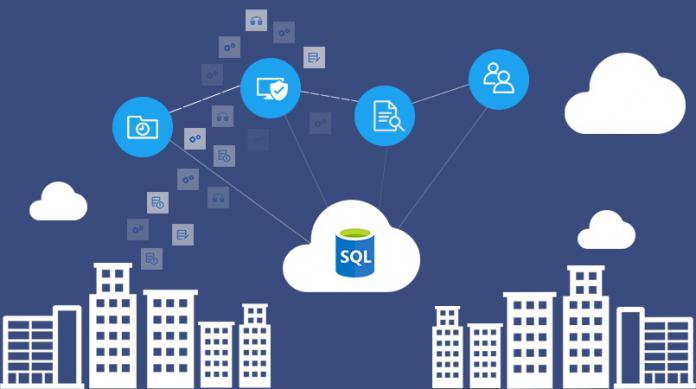 Microsoft has this week discussed its new service-level agreement (SLA) for Azure SQL Database, saying it has the most guaranteed uptime compared to rival solutions.

According to Microsoft, uptime is extended and guaranteed in Azure SQL Database thanks to perks added to the new SLA. It is worth noting the new agreement is specifically for customers using the “Business Critical” tier on the platform.

Microsoft calls the new agreement the 99.995 percent SLA. As the name suggests, the SLA guarantees uptime to the 99.995th percentile. The company says downtime will be limited to an estimated 26.28 minutes each year, which cuts in half the downtime of the previous 99.99 percent SLA.

Alexander Nosov, principal program manager for Azure SQL Database, admitted in a blog post that 26 minutes downtime may not be good enough for some applications. However, he said organization can further increase uptime by “combining a zone redundant database configuration with a business continuity design.”

“This is the highest SLA in the industry among all relational database services,” Nosov says.

“That SLA comes with very strong guarantees of a five second recovery point objective (RPO) and a 30 second recovery time objective (RTO), including a 100% monthly cost credit when the SLA is not maintained. Azure SQL Database is the only relational database service in the industry offering a business continuity SLA.”

The 99.995 percent SLA is only workable within an organization with a volume licensing agreement with Microsoft.

Other capabilities of the service include enabling hybrid SQL deployment and local data from Azure and on-premises apps.