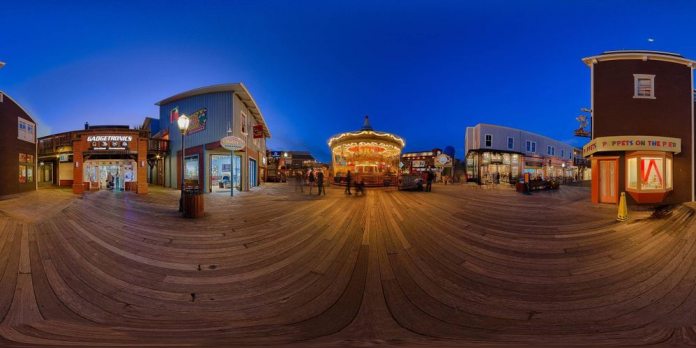 Users of the business version of the cloud storage solution can now view 360° within the app. Images taken with a 360-degree camera can be zoomed and panned across the panorama. When a new image is taken, OneDrive automatically detects if it is 360°.

Microsoft explains there are some things worth noting regarding the new tool:

Microsoft has also updated the File Card feature on OneDrive and SharePoint. In February, the company debuted an ability to hover a mouse over a card to see its details. During July, OneDrive gained more abilities that expand the information presented in the hover over tool.

“Inside Look: With this feature you can quickly and easily get deeper information like the document’s “Key Points” and the average time to read the document. This information can help you make decisions about which content to read and how to best prioritize your day.

Note: For now, “Key Points” is only available in North America and on Word documents.

Activity highlights: This feature shows relevant activities related to the files you’re working on. If someone you work with edits, comments, or @mentions you, that activity is displayed in the File Hover Card with a link to the relevant activity.”