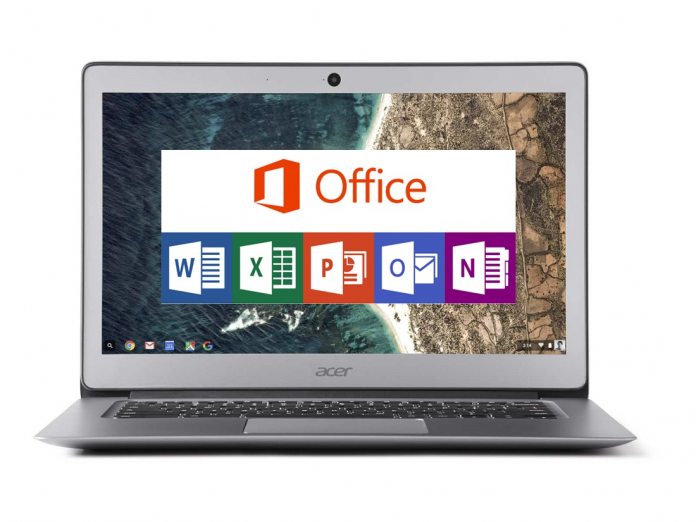 According to the Netherlands Ministry of Justice and Security has told government agencies in the country to avoid using Microsoft Office Online, Office mobile, and Windows 10 Enterprise. In a new report, the ministry says these services come with significant privacy risks.

The report was compiled on behalf of the regulatory body by an EU-based Privacy Company. Three data-protection impact assessments (DPIAs) were conducted in 2018, focusing on Windows and Office.

Many agencies in the Netherlands use Microsoft’s services. Dutch authorities have previously voiced concerns over Office and Windows. Back in 2017, the Dutch DPA, Autoriteir Persoongegevens said Microsoft is failing to tell Windows 10 Home and Pro customers which data the platform collects.

In its statement, the watchdog said Windows 10 “does not clearly inform users that it continuously collects personal data about the usage of apps and web surfing behaviour through its web browser Edge, when the default settings are used”.

In 2018, Dutch regulatory pointed to eight privacy issues in Office 2016 and Office 365 ProPlus. These issues were reportedly allowing Microsoft to collect data from Dutch users through apps stored on US-based servers.

Eight points of interest had been identified, including a lack of option to turn off Microsoft Office telemetry data collection.

Numerous significant government bodies use Microsoft services, including the police force, judiciary, and Tax and Customs Administration. According to the new report, Microsoft has fixed those previous eight problems, but those changes haven’t yet been applied on Windows 10 Enterprise, Microsoft mobile Office, and Office Online.

“Moreover, certain technical improvements that Microsoft has implemented in Office 365 ProPlus are not (yet) available in Office Online. From at least three of the mobile apps on iOS, data about the use of the apps is sent to a US-American marketing company that specializes in predictive profiling,” Privacy Company wrote.

“The Dutch government will continue to negotiate with Microsoft to bring Windows and the mobile apps within the scope of the new privacy terms and to implement the same technical improvements for Office Online.”

“Therefore, SLM Rijk [division dealing with Microsoft procurement] advises government institutions to, for the time being, refrain from using Office Online and the mobile Office apps, and to opt for the lowest possible level of data collection in Windows 10, namely Security.” 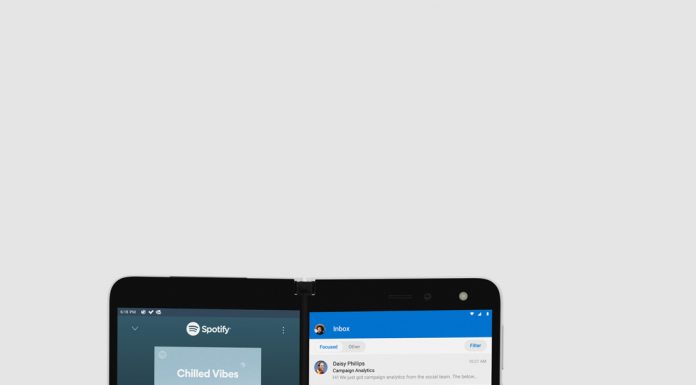