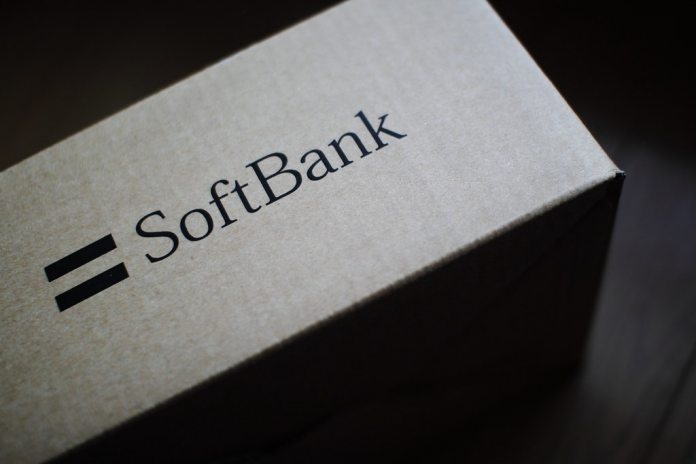 Microsoft is seeking to push the ongoing expansion of its Azure cloud business with new partnerships and collaborations. The latest reported move by the company is to become an investor in the Softbank Vision Fund.

Softbank is reportedly readying a second investment, totaling $40 billion, in its Vision Fund. Microsoft is rumored to be involved in discussions regarding becoming an investor in the fund. If Redmond does invest, it will be under the condition that Softbank promotes Azure to its portfolio of companies.

If Softbank agrees to the terms, it would mean transitioning away from Amazon Web Services (AWS), its current web provider and market leader.

This is a rather aggressive strategy by Microsoft. The company is essentially trading investment for Azure cloud use. Many analysts have said the company has to be decisive to ensure its cloud business continues to grow.

These kinds of major growth rates have been normal, but most predict growth will eventually slow. One of the most interesting takeaways from the financial results was Azure’s performance. Cloud revenue growth has fallen from 75% to 73% and is now at 64%. However, Microsoft is not concerned and says the decrease is simply because of the large numbers in play.

General manager of investor relations Mike Spencer explained that the bigger Azure gets as an overall business, the slower the percentage ticks up. So, Microsoft seems unphased by slowing growth and indeed expects it because numbers are so good either way.

Still, the company is continuing to build cloud collaborations with major partners, including with AT&T and Adobe. Earlier this week, the company invested $1 billion in OpenAI in exchange for Azure integration from the organization.