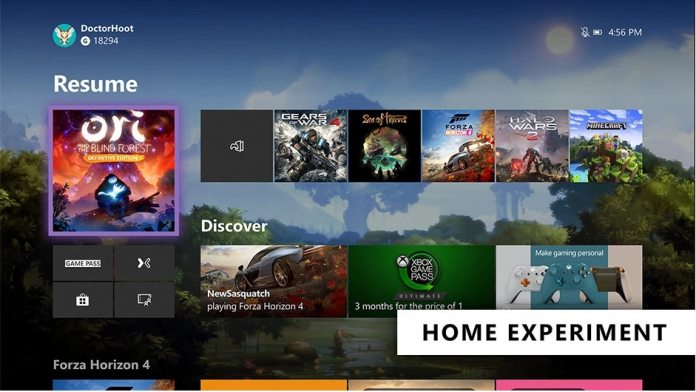 Microsoft has announced it is making some changes to the Xbox One dashboard. Among them will be the removal of its Cortana digital assistant. As it seeks a “streamlined user interface” it seems Microsoft is willing to sacrifice Cortana.

We will get to the Xbox One dashboard changes, but the removal of Cortana is the big news year. It furthers the demise of the virtual assistant as a consumer fronted tool.

It’s a situation that has been brewing for some time. Cortana was struggling to compete against alternatives such as Alexa. Microsoft decided to transform the service into productivity assistant. While that may be different/deeper integration in Windows 10, on Xbox One (a fully consumer-focused platform), Cortana’s demise seemed inevitable.

Of course, Microsoft also jumped into bed with Amazon in the virtual assistant market. The company announced a partnership with Amazon that integrated Alexa into Cortana and vice versa. At first, Microsoft was billing the partnership as an open development environment that would push voice assistant tech.

That may be, but it quickly became apparent Cortana would play second fiddle to Amazon as Microsoft started adopting Alexa across its services. That evolution was felt more on Xbox One than anywhere else. Last June, Microsoft brought Alexa and Google Assistant support to the console. This placed the two leading voice assistants in direct conflict with its own service on Xbox.

With its new Xbox One dashboard tweaks, Microsoft says users “can no longer talk to Cortana via your headset”. It is worth noting you can still use Cortana for turning the Xbox One on through its Xbox Skill integration app on iOS, Windows, and Android.

“We’ve heard your feedback and have continued to iterate on Home to get you into your gaming experiences faster and keeping more of your content front and center,” explains Bradley Rossetti, Microsoft’s Xbox Insider chief. “With this new experimental Home design, the first thing you’ll notice is we’ve removed the Twists from the top of Home in favor of separate buttons that launch your gaming experiences.”

At the moment, the new dashboard experience is in testing on the Xbox Insider Program Alpha and Alpha Skip Ahead rings.