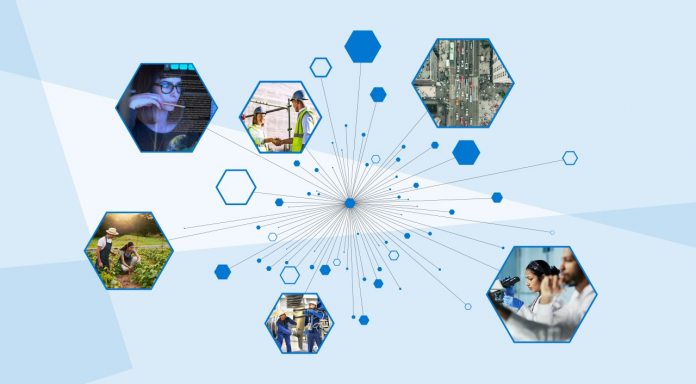 Microsoft has today reaffirmed its position on promoting open data sharing between organizations. In a blog post, Erich Andersen, CVP & Chief IP Counsel for Microsoft, said data sharing can be beneficial despite concerns over security and privacy.

In the written piece, Andersen cites the Answer ALS initiative as an example of positive data sharing. The project is centered on leveraging AI research to improve treatments for ALS. Companies who a part of the initiative are able to share data openly.

Microsoft has previously voiced the need to share data for good causes.

In April, the world watched in shock as Notre Dame cathedral in Paris caught fire. The blaze raged for 15 hours and claimed the iconic timber spire, although the cathedral itself survived. In May, Microsoft responded with its Open Notre Dame program that pushed for the sharing of open data to help expediate restoration efforts.

Speed of data sharing allowances is a problem, according to Microsoft.

“And yet, much of the potential that can be realized through data sharing in similar scenarios remains untapped – in part because the tools for collaboration are often immature of non-existent,” Andersen says. “Organizations that wish to share data often have to confront the reality of having to spend months or even years negotiating and drawing contracts to govern data sharing arrangements.”

Another example Anderson points to as a data-sharing success is the ongoing Microsoft, Adobe, and SAP Open Data Initiative. This project works towards allowing companies to share consumer data across platforms.

More Work to be Done

Despite these steps in the right direction, Microsoft says it wants to see more done to promote data sharing. For example, Andersen says agreements for broad data sharing should be easier to implement:

“We want to help make it easier for individuals and organizations that want to share data to do so.  Often, agreements for broad data sharing scenarios are unnecessarily long and complex. We also think there is an important role for agreements that limit rights to computational use for AI.”

He says Microsoft has drafted three data use agreements that have been developed from its own data sharing projects.