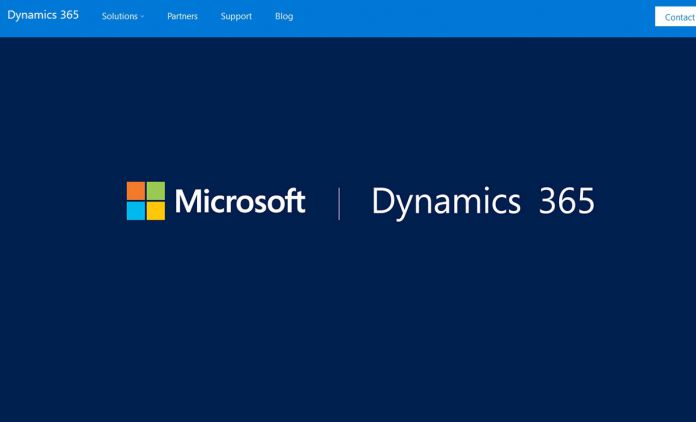 Microsoft is planning to change its Dynamics 365 and ERP  and CRM pricing models once more. The information, which initially came from MSDynamicsWorld, has since been expanded by ZDNet’s Mary Jo Foley.

Essentially, Microsoft will be moving away from a plan-based license model. It will scrap its current Customer Engagement Plan, Unified Operations Plan, and Dynamics 365 Plan, and instead focus on a base license with attach costs.

As noted by Foley, most of the users of Dynamics 365 Customer Experience use a single app. The model sees customer engagement’s $150 model replaced by a $95 per user per month base license price, with a $20 per user per month attach price.

Microsoft says it wants to use this shift to move value conversations to pricing conversations. It didn’t like that the previous plans had customers paying for services they don’t need, and thus brought pressure for discounts. 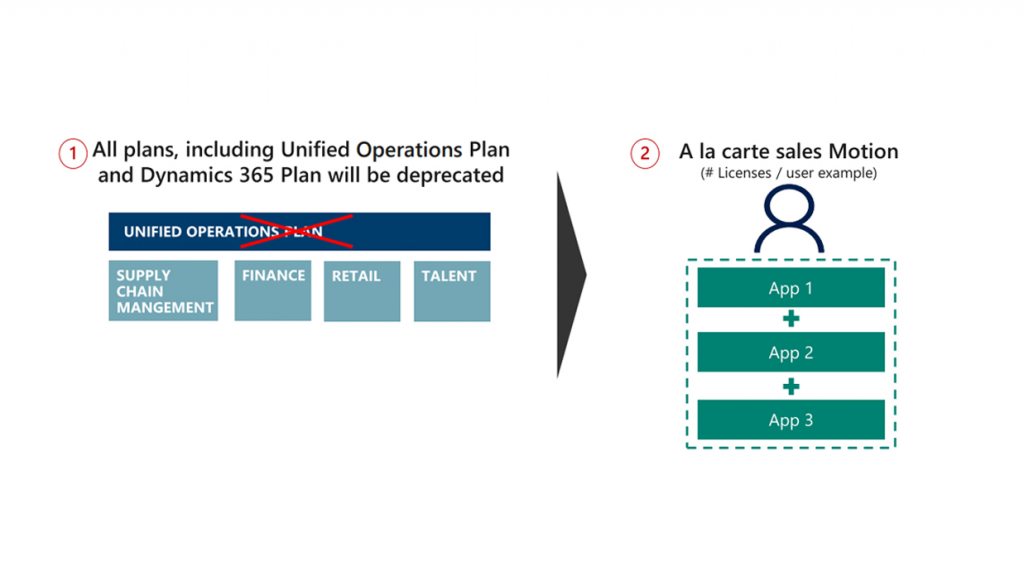 Users will still be able to bundle Dynamics 365 apps but new pricing will allow per-app payments. At its Inspire conference, Microsoft told partners that for 95% of users, this will increase prices for ten percent or less.

The changes are coming as early as October 2019. Microsoft told partners earlier in the month but will give another alert in August, a pricelist preview in September, and a licensing guide shortly before launch.

You can find more detail about the changes via the myInspire site, which has all the slides available to download.