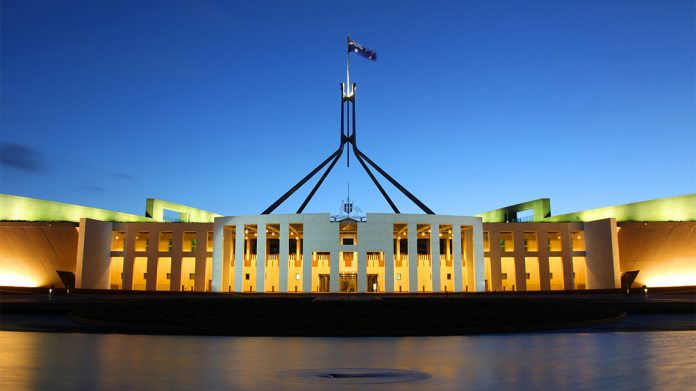 Microsoft Australia has signed a deal with the country’s federal government that will provide 98 of its agencies with Microsoft 365. The software suite will give them access to Office 365, Windows 10, and enhanced secure mobility via the cloud.

The agreement, which spans three years, is part of Australia’s plans to become of the world’s top three digital governments by 2025. As well as the cloud suite, Microsoft says its volume licensing agreement “opens the door to accelerated adoption of Microsoft Azure and Dynamics 365”.

The agreement will have a large impact on the company’s local partners, which number 10,000, making it easier for them to do business with the agencies. Microsoft says these partners employ over 300,000 people, and software vendors will have streamlined access to Microsoft platforms for deployment in the public sector.

The tech giant has also agreed to work with the Australian government for upskilling via 1,400 Azure training places. The general idea is to stop tech from being a barrier to work and cut out time-consuming infrastructure management.

“Whilst these investments – and many others like them – are important, we believe that for Australia to truly prosper in the digital age we need to acknowledge that it is people first, technology second. This is why at the heart of this agreement is a commitment to help government and by relation Australian citizens across the country to develop the skills that will be so essential to our continued prosperity,” said Steve Worrall, managing director at Microsoft Azure Australia.

“This agreement with the Federal Government is an important opportunity for Microsoft and our partner community to help develop the sorts of transformative digital solutions that will benefit all Australians.”

The attitude from Australia stands in contrast to assertions from Germany’s privacy watchdog last week. A data authority in the German State of Hesse recently warned that Office 365 can’t be used in schools due to a lack of clarity about what it does with collected data. Though Microsoft provides modified versions of its software to government, privacy remains a concern as the country pushes for digital transformation.