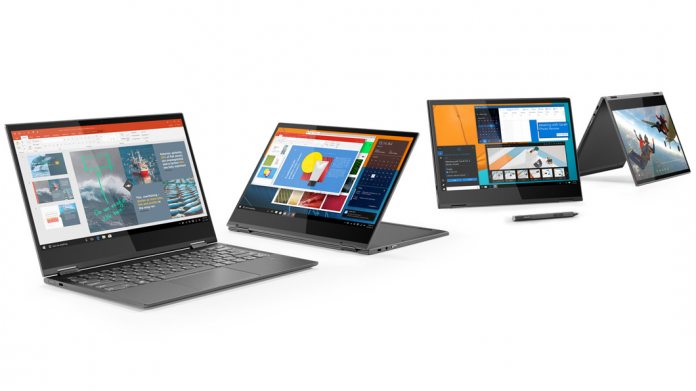 After several quarters of decline, PC sales appear to have returned to growth. According to Gartner, the worldwide PC market grew by 1.5% in 2019’s second quarter, at 63 million units versus 62 a year ago.

IDC, meanwhile, puts the growth as a little more significant. It says year-over-year it was up 4.7%, or 64.9 million units, which was “notably higher than expected”.

However, though they disagree on the exact numbers, the pair agree on the cause. As Windows 7 nears end of support, enterprises are looking to buy fancy new Windows 10 desktop.

“Worldwide PC shipments growth was driven by demand from the Windows 10 refresh in the business market in the second quarter of 2019. Desktop PC growth was strong, which offset a decline in mobile PC shipments,” said Mikako Kitagawa, senior principal analyst at Gartner.

Both also pointed to rising trade tensions as a possible cause for the spike. As the US and China face off, there’s significant concern over the tariffs and availability of goods. This has led to some PC makers shipping a surplus of desktops and notebooks. In short, inflation could be somewhat artificial.

The US, in particular, has seen a significant turnaround, though, thanks to the back-to-school season, tariff threats, and Windows 7 expiry. IDC says Canada is in its 12 quarter of growth with a preliminary 11% year-over-year increase, while, Japan and Asia/Pacific also grew.

Again, the numbers vary, but the analytics firms more or less agree on the most popular OEMs worldwide. Lenovo is at the top, with around 25% on the shipment market share. HP is second at 22-23%, while Dell accounted for 16.9% or 17.9%.

In the US, the picture was slightly different. HP seems on top with around 30% market share, followed closely by Dell. Gartner says Lenovo and Apple took third and fourth place at 17.3% and 10.9%, respectively, while Microsoft accounted for 3.6%.

The bad news is that Windows 10 adoption is largely in its final stages, so we’re unlikely to see the same degree of growth for much longer.