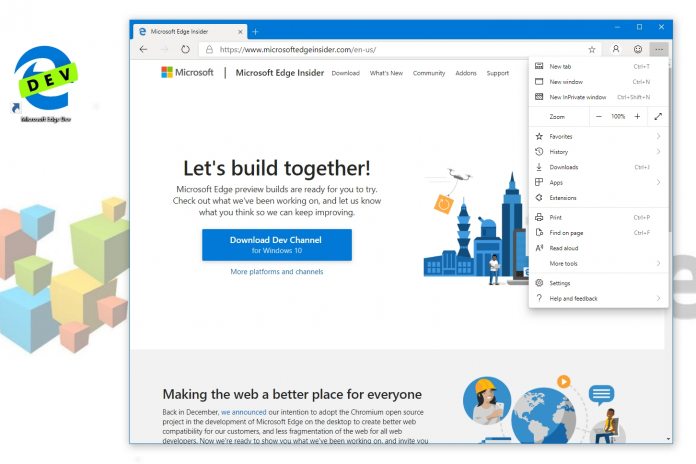 After a period of developer and enthusiast testing, Microsoft is telling IT professionals they’re free to test it’s upcoming Chromium Edge browser. Specifically, it says it’s Dev channel, which updates each week, is ready to trial in an enterprise environment.

Chromium Edge has been a relatively stable experience so far, so much so that I’ve been using it as my daily driver with few issues. However, it seems Microsoft was waiting for a few feature additions before it gave the thumbs up to enterprise. These changes should further differentiate it from Google Chrome while making it more suitable for use in business.

Even so, professionals are still waiting on some more features to make the transition smoother. Microsoft is planning to add a dedicated IE mode to the browser, which will let users run old web apps that aren’t compatible with modern browsers. It’s also working on much-important group policy, PDF, offline deployment, and application guard functionalities.

Meanwhile, the question of Chromium Edge’s official release date is still an open one. The browser is yet to have a release on its beta channel, which will get updates every six weeks, though that’s supposed to be coming this summer.

Either way, this should give IT professionals plenty of time to have a play around with Microsoft’s new entry and make sure it suits their need. It should also lead to some valuable feedback that can be implemented in future iterations.

You can grab Edge Dev from the official Insider site, as well as a Canary variant for the latest features. 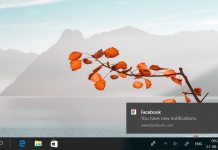