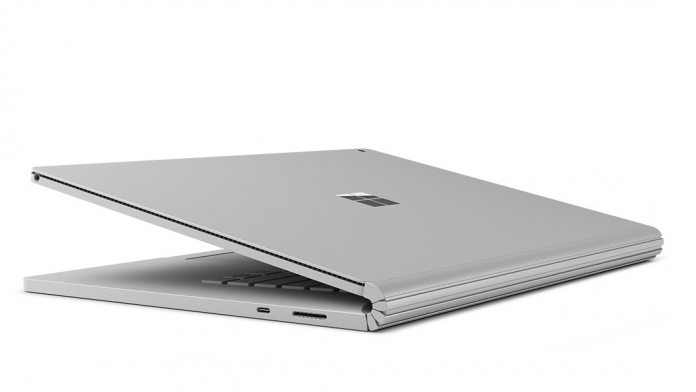 A newly published Microsoft-filed patent suggests an interesting new use case for dual-screen devices. Titled ‘Mobile Smart Device with Integrated Dawn Simulation’, it describes a method to use a foldable to wake users naturally from sleep.

We’ve seen numerous dual screen patents from Microsoft in recent times, alongside rumors of an in-development Centarus device. Many of them are fairly similar, proposing new hinge designs or other common concepts.

This patent presents a more unique idea, A first screen, second screen, and controller are connected, with the controller configured to display a clock on the first screen. The second screen is used for indirect lighting. This lighting would gradually get brighter as the user’s wake up time approaches, lifting them naturally from sleep. 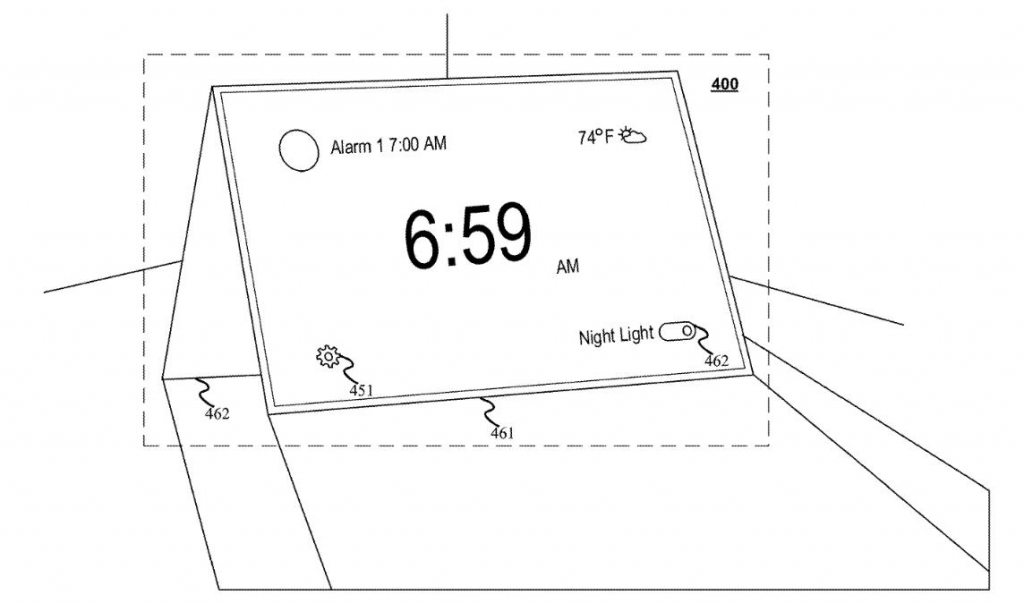 Microsoft isn’t the first to consider dawn simulation. The concept was first patented in the 1890s, and has some research behind it. It’s thought to help those with seasonal depression, while generally helping someone to avoid grogginess when they wake.

The new concept here is clearly the use of the dual-screen setup, which would let the device act as a hub or general alarm clock while not in use, while still being able to provide indirect lighting.

Of course, the real question is whether Microsoft’s solution would provide significant value over a more traditional device when its dual-screen nature is likely to push the price up. With an existing tablet, though, users could potentially plug it in to charge while they were sleeping and utilize this feature at the same time. The patent was originally filed in 2017, and it seems unlikely it’ll be on the market any time soon.

Microsoft Postpones the Surface Neo to Focus on Windows 10X