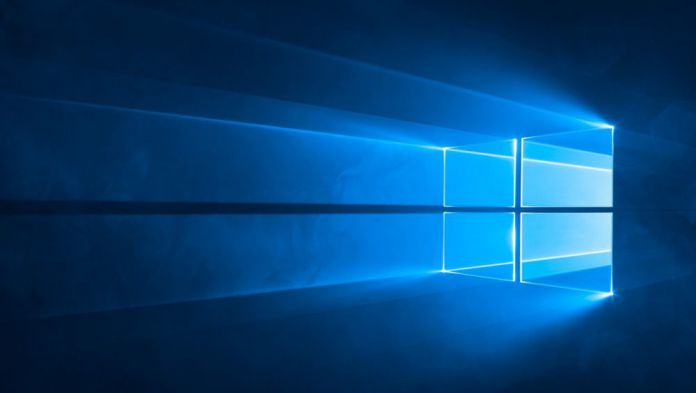 Microsoft appears to be distancing itself from the in-development Andromeda OS, removing the codenames in favor of ‘Santorini’, previously known as Windows Lite. Twitter’s WalkingCat spotted some network-related UX code changes.

Santorini will reportedly be a flavor of the long-hinted Windows Core OS that adapts to a number of different device types. It appears to be something of a ChromeOS competitor, simplifying things in comparison to Windows 10. Windows Central sources say it will introduce sets, use the Microsoft logo for its start menu, and cut live tiles.

However, though mentions of cellular data will inevitably lead to Surface Phone speculation, that isn’t necessarily the case. Increasingly, there’s a movement towards cellular capable laptops, with both Windows 10 on ARM and efforts from Intel beginning to take off.

This move seems to line up with reports earlier in the year that Microsoft is either abandoning Polaris and Andromeda OS or putting them on the back burner. With the company’s newfound focus on the education market and Google’s strong competition in the US, it makes sense.

Additionally, Andromeda and Polaris were rumored to be much closer to regular Windows 10 than the other variants Microsoft is working on. Currently, it seems to be more focused on creating new experiences than improving old ones.

Beyond education, Microsoft seems to be hoping that Santorini will eventually replace Windows 10 for casual users. With all the apps working on its new OS, a more classic version of the OS would exist primarily for Pro users.