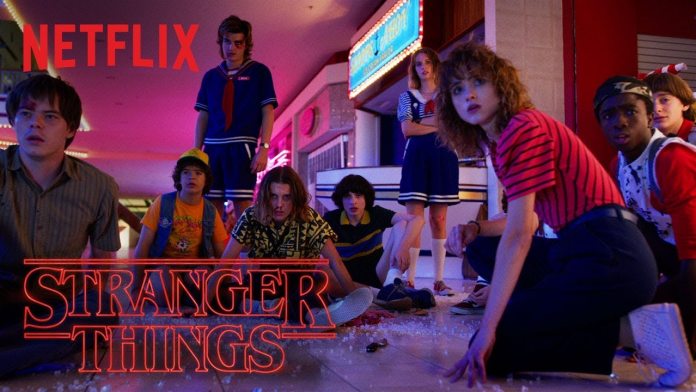 Microsoft has been a retro frame of mind this week. Specifically, the company has been taking to social media with cryptic posts about Windows 1.0, which was launched was back in 1985. While no official confirmation has been given, it seems the posts are tied to Season 3 of Stranger Things

The popular Netflix Original Series has dropped today (July 4) and it seems Microsoft is involved in a cross-promotion.

Stranger Things Season 3 is set in 1985, the same year in which Microsoft’s launched Windows 1.0 for the first time. While the show is streaming from today, we have yet to see if Windows 1.0 features in the season.

While it is likely that’s the case, we have to get a bit pedantic. Stranger Things Season 3 is set in the summer, while Microsoft did not launch Windows until November.

Be a part of the computing revolution and get your copy of Windows 1.0 today! pic.twitter.com/VJzgYnfEvB

You can check out Stranger Things on Netflix now, and of course, have a great Fourth of July.

Windows 1.0 is arguably more important as an historical platform rather than its actual quality. It’s easy to forget that the system that kickstarted Microsoft to PC dominance was poorly received by critics when launched.

For instance, critics believed the over-emphasis on mouse input was problematic. Of course, we can look back on that with a wry smile, but Microsoft moving ahead of the game in 1985 was not understood at the time.

Windows 1.0 was also a long-lived platform, with official Microsoft support extend to December 31, 2001.

Let us know below if you remember using Windows 1.0.

Thanks to Microsoft, Chromium Browsers Will Be Able to Stream Netflix in 4K 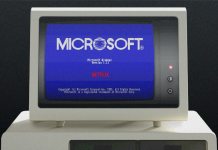