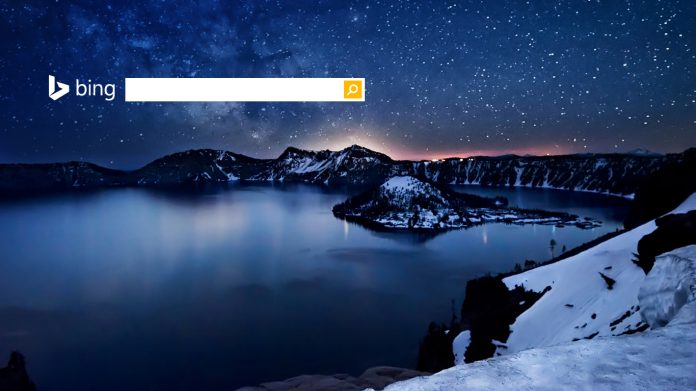 Microsoft is reportedly working on a new feature for the Windows 10 search tool. According to Windows watcher Albacore, the company has introduced a new Bing search integration on the Windows 10 lock screen.

Apparently, the feature has been enabled in Windows 10 20H1 Preview Build 18932, which was released yesterday. However, it is currently hidden from users. To access the new search tool, you will need a tool such as Mach2.

The addition is straightforward, it simply integrates a Bing search box into the lock screen. So, in the future you will be able to conduct a search before opening the PC.

It is unclear whether this will mean Bing will surface results onto the lock screen or whether users will have to unlock after conducting the search. The former would be more intuitive, and the latter would frankly make the feature pointless.

I'm not sure why you'd want this but, with build 18932, you can now enable a persistent search box on the lock screen.
Feature: "BingSearchLockscreen" ID 17917466 pic.twitter.com/3KLNU3e1A8

We certainly know why Microsoft would want to integrate Bing more deeply in areas of Windows outside the browsing experience. On the Start Menu, the company gets 50% as much search volume as it does the official Bing website.

At the moment, we just can’t see how the Bing feature on the lock screen would be useful. Of course, Microsoft may have some wider lock screen plans that we don’t know about yet.

Whether this is Microsoft making a play to compete further with Google is unclear, but it probably won’t work. Bing is the default search tool on Windows PCs, but users continue to actively choose Google Search over it.

Adding Bing to the lock screen will likely not change that. However, it will be interesting to see how Microsoft handles this new feature in the coming months.