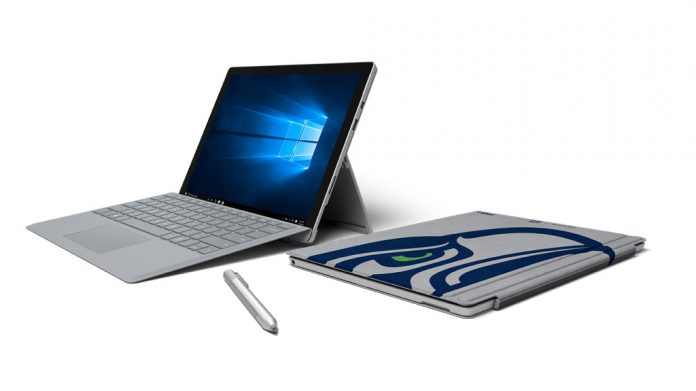 Microsoft has held a long-standing partnership with the NFL that places the company’s Surface devices in the hands of coaches and team officials during games. However, one of the Microsoft executives heavily involved in that collaboration has been sentenced to prison for Super Bowl ticket fraud.

Tran created a scheme that saw him attempt to take $1.5 million from Microsoft. He sold 75 NFL tickets and 99 tailgate tickets for the 2016 and 2017 NFL Super Bowl. All the tickets were intended for Microsoft employees as part of the company’s partnership with the NFL.

A press release from the U.S. Attorney’s Office says:

“Tran oversaw Microsoft’s promotional relationship with the National Football League (NFL).  Tran’s scheme began in January of 2016.  Tran, who was responsible for distributing Microsoft’s Super Bowl tickets to Microsoft employees, secretly misappropriated over $40,000 worth of 2016 Super Bowl tickets and sold them to a New York ticket broker.  He repeated this activity the following year, this misappropriating tickets worth more than $200,000 for the 2017 Super Bowl.

Tran continued his theft after the 2017 Super Bowl.  In March 2017, TRAN persuaded a Microsoft vendor to invoice Microsoft $775,000 for supposed services the vendor had never provided.  Tran explained the request by telling the vendor the services had been provided by another company that could not bill Microsoft directly because it had not gone through Microsoft’s accreditation process.  At Tran’s direction, Microsoft paid the $775,000 invoice to the vendor, and the vendor forwarded the proceeds to Tran.

In July 2017, Tran attempted to repeat the invoicing scheme, and asked the vendor to prepare a $670,000 invoice for services it had not provided.  This time, the vendor became suspicious and reported Tran’s activity to Microsoft.  When Microsoft confronted Tran, Tran made false statements to corporate investigators, destroyed evidence, and attempted to persuade witnesses to lie to investigators.”

The former executive has already paid back $1,036,800 to Microsoft and will avoided the maximum sentence of 20 years. However, Chief US District Judge Ricardo Martinez did sentence him to 28 months in prison and will pay a further $50,000.