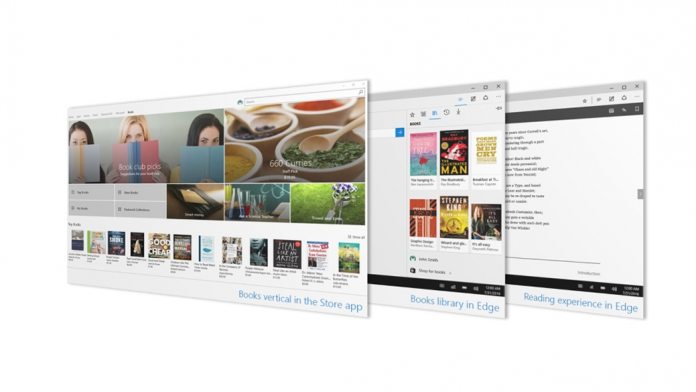 Microsoft appears to have begun the refund process for the thousands of customers who bought ebooks from its online store. Customers, as well as Paul Thurrott, are reporting a full refund for their purchase, as was promised a week ago.

According to Thurrott, it doesn’t seem these refunds are rolling out to all users, or for all titles, at once. Rather, it’s a slow gradual process and customers will get one email for each book they purchased. This includes free books, which could end in a lot of email spam for heavy users.

Why Did the Ebook Store Fail?

With the release of Chromium Edge (with no dedicated e-reader) and likely disappointing sales, the shuttering wasn’t surprising. Though the Microsoft Store is often used for games and apps, its other media types aren’t quite as popular. The company also struggled with music, eventually sunsetting its Groove Music service in 2018.

Microsoft’s ebook store failed to get widespread support and didn’t offer much that wasn’t already available. Few users would choose read books in Edge over existing software like Calibre, or dedicated devices like a Kindle.

In both cases, however, the shuttering process has been handled quite well. In the case of Groove, Microsoft partnered with Spotify to transfer users with a 2-month free trial and got a refund for any remaining time.

In this case, Microsoft is adding the refunds directly to the original payment method, account credit if that fails. It’s also handing out $25 to anyone who annotated ebooks with personal notes. This is because customers will no longer be able to access the annotations they made on books.

In all, fans are unlikely to be too hurt by this situation, but it does highlight the problem with some DRM. There’s essentially no way for users to port their books to other platforms, leaving them in the dark if a store closes suddenly. Similar issues have occurred with Amazon when it pulled Orwell’s 1984, meaning customer’s best bet for longevity could be physical, despite their tendency to degrade.