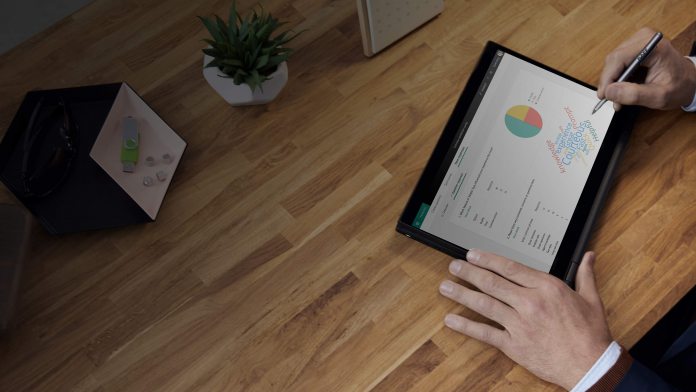 The paid version of Microsoft Forms is now generally available after its Spring preview. Named Forms Pro, it implements additional features that are of use to enterprise customers, while maintaining similar ease of use.

Forms Pro was leaked back in mid-February and officially confirmed a week later. The enhanced app will be integrated across Dynamics 365, Office 365, and Microsoft Power, and come with the following basic functionality:

With Flow, users can also automatically send surveys based on trigger events, personalize questions based on CRM or HR systems, and export it to Dynamics or Office 365 for comprehensive viewing.

Forms has seen a wave of upgrades over the past year in a concerted effort to bring it closer to its major competitor, Google Forms. In a leaked roadmap, a section called “Google neutralization and UV” included features like file and image upload, stream video support, folders, save as PDF, and more.

However, it’s now clear the improvements were partly in preparation for this Pro version. Microsoft has been adding a number of business-oriented features to forms for a while, including a service health dashboard, threat protection, breach isolation, and various certifications.

The bottom line is that Forms is now in a good place for enterprise use. You can find more information about the tool on the official site.