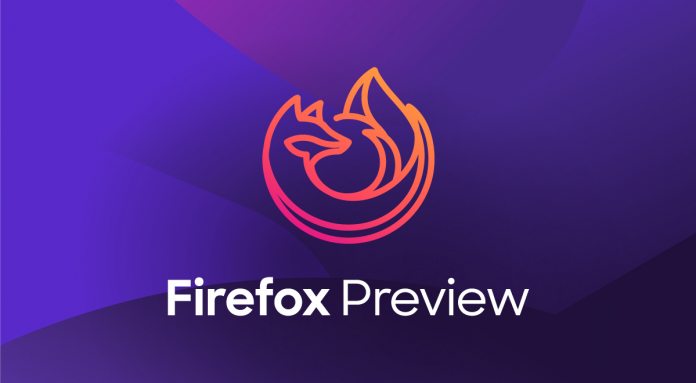 Mozilla has announced a new browser for the Android platform. Called Firefox Preview, the new web browser is based on Mozilla’s GeckoView engine. The company says Firefox Preview will eventually become just Firefox and will become its browser for Android.

In a blog post today, Mozilla confirmed the new Firefox Android experience will be launched in full this fall. At the moment, the experience is available in preview.

“We realized that users demanded a full-fledged mobile browsing experience, but more private and secure than any existing app,” Mozilla says. “So we decided to make Firefox more like Focus, but with all the ease and amenities of a full-stack mobile browser.”

This is the latest attempt by Mozilla to make an impact on mobile. Its Firefox browser is the second most popular desktop browser with 10% of the market. However, on mobile the company has struggled. Across iOS and Android, Firefox has a tiny 0.5% of share.

Mozilla has been developing a new browser experience in an effort to changes its mobile fortunes. One success on Android was Firefox Focus, which offered a stripped back browser with additional privacy capabilities.

Firefox Focus development has now been halted and many of its features are available in Firefox Preview. Features of the new preview include: