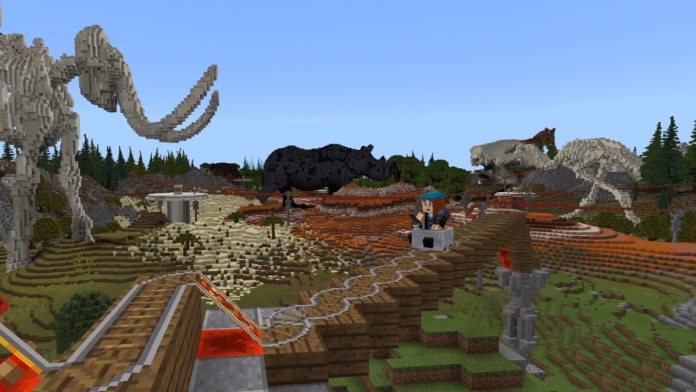 Microsoft’s Minecraft Education Edition is an interesting branch of the ever-popular game, allowing educators and students to collaborate within Minecraft. Microsoft has this week announced a new partnership for a curriculum developed alongside the World Wildlife Fund (WWF).

In collaboration with the WWF, the Minecraft Education Edition Team has created a new interactive science curriculum within the game. Called Extinction! A Biodiversity Crisis, the module will be available to teachers during the summer.

Extinction! A Biodiversity Crisis includes three lesson packs within a customized Minecraft world. This world was built by UK-based developer Naturebytes. Within the game world, students can see and interact with animal species that are currently endangered and at risk of going extinct.

“The immersive world presented as part of Extinction! A Biodiversity Crisis is designed so that even teachers new to using Minecraft: Education Edition can get started quickly and easily. Take a rollercoaster journey through time to visit charismatic extinct species, investigate the causes of their extinction, learn about the importance of biodiversity and how it has shaped the world in which we live.”

Users move around the environment in a rollercoaster, making this something of a virtual safari park. Along the way, students can develop solutions for combatting threats faced by the planet’s biodiversity.

To help, Minecraft Education Edition has called on conservation experts and scientists, who appear in the game to provide education information to users. The experts will detail the importance of animal life and how we can sustainably protect endangered species.

Elsewhere in Extinction! A Biodiversity Crisis, gamers can head to the Animal Kingdom and view species that have already gone extinct. In this section, the reasons why animal such as the Mammoth went extinct will be explained.

The new extension is available for free on Minecraft Education Edition and will be launched on the website later this summer. 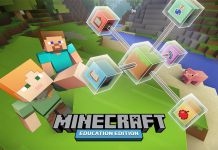 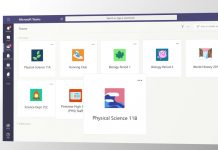 Microsoft Reveals Minecraft, Teams, and PowerPoint Features Coming for the next School Year