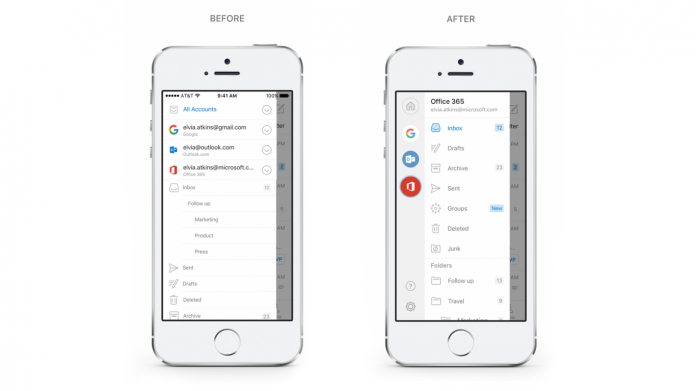 If you are unfamiliar with S/MIME technology, it is an industry standard protocol for sending encrypted messages and digital signing. Microsoft is currently working on support within TestFlight. The company plans to roll it out to all iOS users on iPad and iPhone soon.

While Apple’s platform is receiving S/MIME in Outlook first, Microsoft will also introduce it on Android in the near future.

In the meantime, this is an iOS exclusive. If you want to test the new support, head to the Testflight for Outlook here.

It’s excellent news that Microsoft is embracing S/MIME support. In fact, this is the sort of feature Outlook should have had years ago. In a classic case of Redmond feature roll outs, this comes better late than never.

Last month, Microsoft rolled out an Office Insider update for Outlook on iOS. The company made it much easier for users to find files from other Office applications, such as Word, Excel, and PowerPoint.

Outlook users can find Office files across OneDrive, Google Drive, SharePoint, iCloud, Dropbox, and Box via the attachment window. An ‘Other Locations’ menu provides access to iCloud and Device storage.

On Android, the email app also received some attention. As of May 29, the app has received smart replies, which, like Gmail, suggest canned responses to emails to save time. Users can also favorite people to get faster access to conversations. They’ll show up in the sidebar, and users can choose to only get notifications from such users.