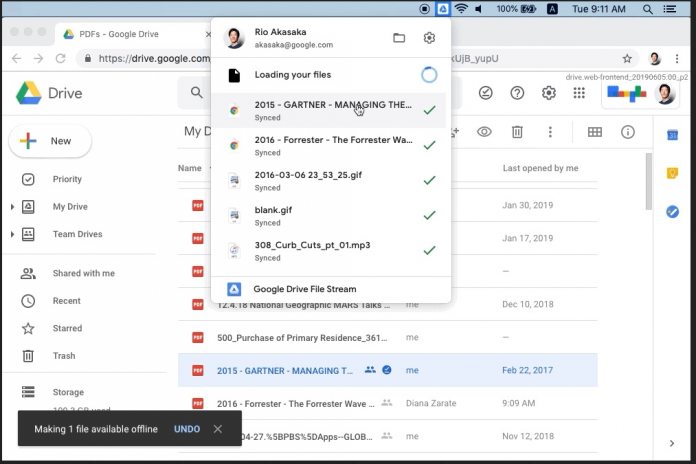 While this tool has been available to Chrome users for some time, it is now better. Google is testing the ability to view all files types offline, including the standard Docs, Sheets, and Slides files that were supported before.

Offline mode on Drive was previously only available for G Suite users. With the upcoming improvement, any Gmail user on Chrome will have access to the feature.

Under its current model, Google Drive has a Backup and Sync tool which works on Windows and Mac computers. This solution allows users to see cloud files offline. Microsoft’s OneDrive has a similar tool, but Microsoft’s Files on Demand is more robust.

Google wants Drive to catch up, so it is creating a Drive File Stream service that will let G Suite users access their cloud files anywhere on any PC or Mac.

Google describes it as “a way to access all of your Google Drive files on demand, directly from your Mac or PC, without using up all of your disk space.”

“This feature helps complete the offline experience for Google Drive,” Google says. “Now, users can access their important non-Google files in an offline setting, like when they’re traveling or when there’s poor internet connectivity.” 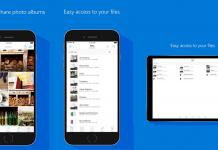