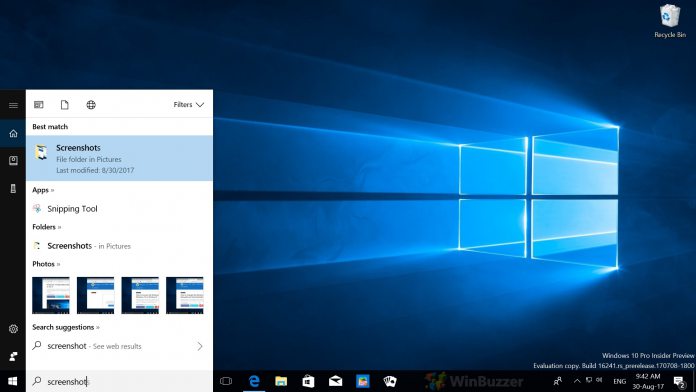 Microsoft launched Windows 10 May 2019 Update (version 1903) last month. It seems the latest version of the platform is reaching users at a rapid pace. PCs running Windows 10 version 1803 and earlier are already receiving version 1903.

Windows 10 version 1803 is known as the April 2018 Update. Microsoft confirmed last month this Windows build will reach end of service on November 12, 2019. It makes sense for the company to be going full steam ahead with its roll out of Windows 10 May 2019 Update to older builds.

On its @WindowsUpdate Twitter account, Microsoft said it using machine learning to deliver Windows updates to Windows 10 version 1803. The company says this is helping the roll out progress more efficiently.

“We are now beginning to build and train the machine learning (ML) based rollout process to update devices running the April 2018 Update, and earlier versions of Windows 10. To ensure we can continue to service these devices and provide the latest updates, security updates and improvements,” Microsoft notes.

Windows 10 version updates are now heading out with a new update that fixes a bug in the system. Microsoft says a flaw stopped users from choosing certain privacy settings during Windows setup. The company says the issue was only happening to a “small fraction” of Windows 10 PCs.

Microsoft says Windows Update will only send out the patch when it automatically detects a device is affected by the bug. If your machine is impacted by the flaw, Windows 10 will send a notification that provides information on making changes to privacy.