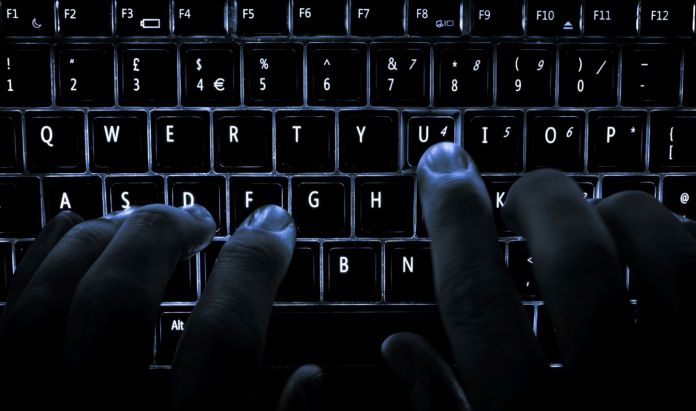 Microsoft has seen great success with the Windows key, which is now essentially ubiquitous. Now, the company seems to be mulling the addition of a dedicated Office key, which would allow quick access to the functions of its productivity suite.

Twitter’s WalkingCat has spotted what appears to be a private survey. It gives little information about plans but shows that some degree of testing is ongoing. It appears that support for an Office key is in Windows 10 1903, which lines up with users reporting action center keys inadvertently opening the suite.

Microsoft does not list the functionality for these shortcuts, so we can only guess at this point. It’s possible they simply launch applications, with O for Outlook, T for Teams, W for Word, etc. However, there are some that don’t line up with this theory. Office key + X could be used for Excel, but that makes little sense when the E key isn’t in use. 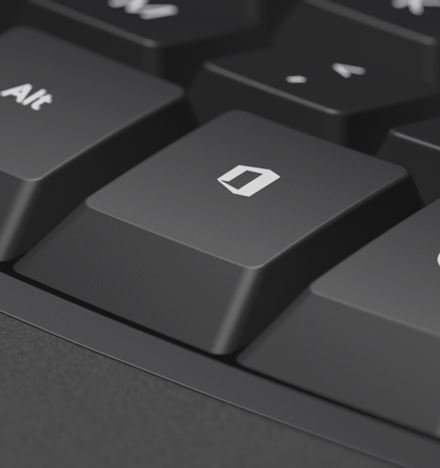 As a result, we’ll just have to wait and see if any more information surfaces. The final question asks if users would like to see a dedicated Office key in laptops, and implementations likely depend on user response.

Either way, it’s unlikely an Office key would ever be as widespread as a Windows one. It’s more likely Microsoft is looking at enterprise keyboards where the suite is used more heavily. Either way, it’s interesting to see consider if such a key would be useful, or simply a waste of space. 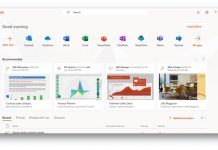