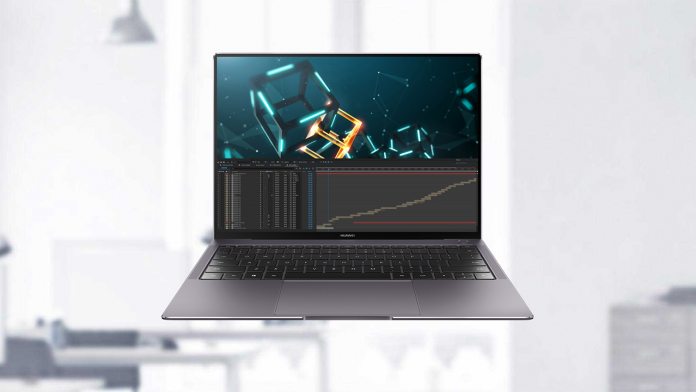 Huawei laptops have returned to the Microsoft Store after their silent removal last month. In the wake of Trump’s executive order, an answer to the violation of Iran sanctions, users noted the listing had disappeared entirely.

Attempts by the press to contact Microsoft about the issue were met with deaf ears, leaving consumers in the dark. Now, it seems the tech giant will sell the laptops, but there may be significant limitations.

“We have been evaluating, and will continue to respond to, the many business, technical and regulatory complexities stemming from the recent addition of Huawei to the U.S. Department of Commerce’s Export Administration Regulations Entity List,” said a Microsoft spokesperson in a statement to The Verge. “As a result, we are resuming the sale of existing inventory of Huawei devices at Microsoft Store.”

The kicker here is the words ‘existing stock’. According to Microsoft, it can legally comply with the executive order by selling inventory it held before the ban. As a result, it’s likely users will be unable to purchase more laptops when they go out of stock.

That currently appears to be the case for the Matebook X Pro, which is unpurchasable. However, as noticed by Twitter’s WalkingCat, the Matebook 13 and MateBook are available.

Of course, purchasing one of these laptops comes with its own risk. Microsoft is charging $999 for the base model MateBook 13, and $999 for the Matebook D. The lack of clarity surrounding these laptop’s support in the future makes it a hard sell. 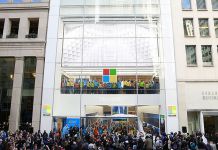