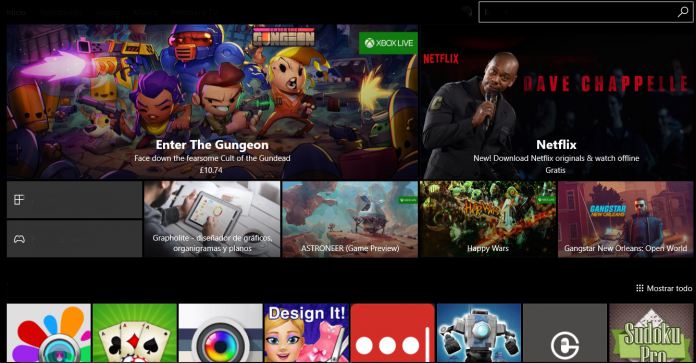 Microsoft has laid detailed plans for its UWP and Win32 app experience merger. Its XAML Islands v1 lets .NET and Win32 apps host UWP XAML controls and became available with Windows 10 1903. The company is now ready to speak about enhancements to v1, as well as a timeframe for v2 and 3.

Essentially, Microsoft is planning to roll out the Windows Community Toolkit v6.0 this summer, bundled with the WindowsXAMLHost and wrapped controls for .NET. A 6.1 preview will also launch, which will include the .NET Core 3 version and launch in the second half of 2019.

As you’d expect, other versions of XAML Islands are looking further out. Here’s the official roadmap:

“XAML Islands v2 is intended to ship as a part of WinUI 3.0. Therefore, v2 will support the same Windows 10 versions as WinUI 3.0. We are planning to release v3 major release of WinUI during the first half of 2020,” said Microsoft. “WinUI is an open source project, and you can follow  the latest roadmap and news at: //github.com/microsoft/microsoft-ui-xaml/blob/master/docs/roadmap.md“

The ultimate goal for Microsoft is to get its ecosystem to the point where the different types of apps are more or less undisguisable. CVP of Windows developer platform Kevin Gallo previously said they’ll simply be called Windows Apps, rather than the confusion of UWP and win32.

The most interesting part of the equation is perhaps the Microsoft Store. Previously, it was the main place users could go to install UWP apps. With many of those features now open for implementation in regular Win32 apps, the store will be less necessary. The bottom line is that while UWP is very much alive, Windows as a whole is moving away from fragmentation.