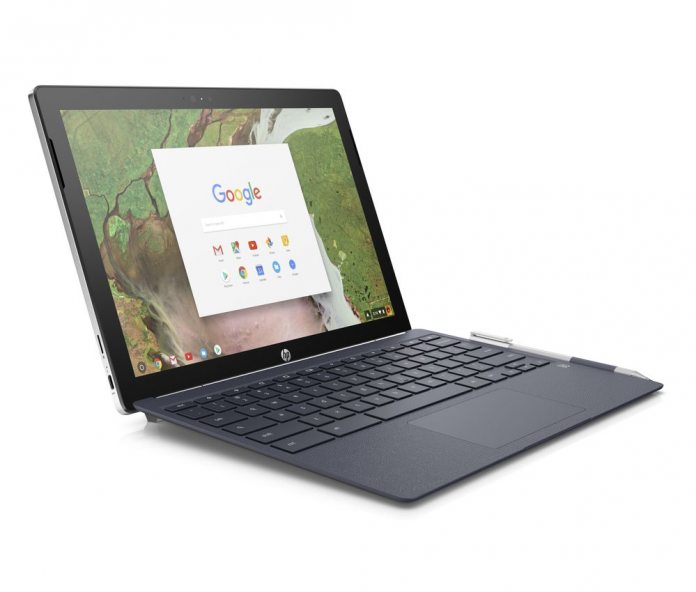 Google is working on the next major release for its market-leading Chrome web browser and it seems the company has fresh plans for Progressive Web App (PWA) solutions. Specifically, the company will implement an install button on websites that have a PWA alternative.

A PWA is a regular web page that can be used like a traditional or mobile application. They load like a regular page but can offer things like offline support, launching from the home screen, and push notifications.

“In Chrome 76, we’re making it easier for users to install Progressive Web Apps on the desktop by adding an install button to the address bar (omnibox),” Google’s Pete LePage says. “If a site meets the Progressive Web App installability criteria, Chrome will automatically show an install icon in the address bar. Clicking the button prompts the user to install the PWA.”

We are not particularly sold on this idea. On the one hand, at the moment Chrome does little to tell users when a website has a PWA option. However, do users want another thing to click before they can see a website?

It will be interesting to see how Google implements the button, to make it useful for people who want PWAs and unobtrusive for those who don’t.

The PWA button will be a part of Chrome 76, which is currently in development. Google is expected to flight the first beta for the version some time this month. As for a roll out to all users, Chrome 76 will arrive by the end of July.

Google says developers can promote their PWAs in the following ways: