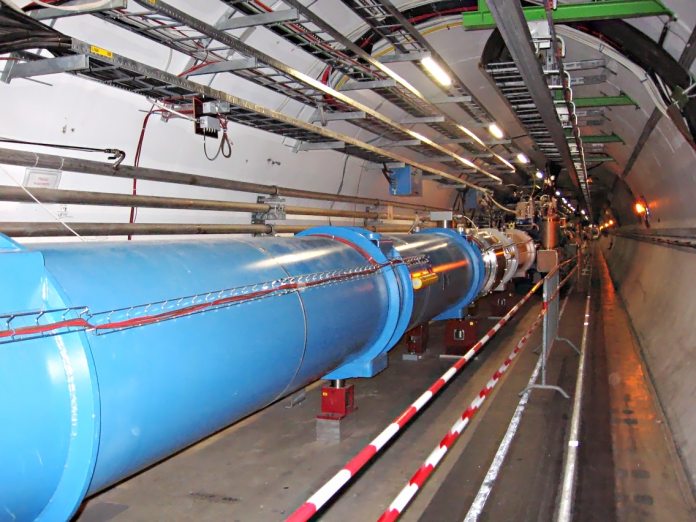 Microsoft has lost a major enterprise contract because of a recent increase in prices. CERN, the world’s most famous research institution has decided it will move away from Microsoft products. Instead, the group will leverage open source solutions.

For years, CERN has been using Microsoft desktop infrastructure, such as Windows and Office. However, over the last year the research facility has been seeking open source alternatives. In fact, CERN last year initiated its Microsoft Alternatives (MAlt), a program that explores different software solutions to Redmond’s.

While it would be nice to think this is a move to embrace open source, much like Microsoft itself has, CERN’s decision seems to be rooted in something more practical… money.

“A prime example is that CERN has enjoyed special conditions for the use of Microsoft products for the last 20 years, by virtue of its status as an “academic institution”. However, recently, the company has decided to revoke CERN’s academic status. A measure that took effect at the end of the previous contract in March 2019, replaced by a new contract based on user numbers. Increasing the license costs by more than a factor of ten. Although CERN has negotiated a ramp-up profile over ten years to give the necessary time to adapt, such costs are not sustainable.”

At @CERN, we are moving away from @Microsoft products due to their license fee increases for our research laboratory.

We will try to use Open Source software as much as possible 🙂https://t.co/s1LqxDuRmJ

The project’s principles of engagement are:

MAlt was started to help the institute look to methods for migrating away from commercial software and onto open source. Ormancey says CERN is merely the first in a line of groups that will abandon Microsoft because of its pricing structure.

“While the Microsoft Alternatives project is ambitious, it’s also a unique opportunity for CERN to demonstrate that building core services can be done without vendor and data lock-in, that the next generation of services can be tailored to the community’s needs,” Ormancey concluded.