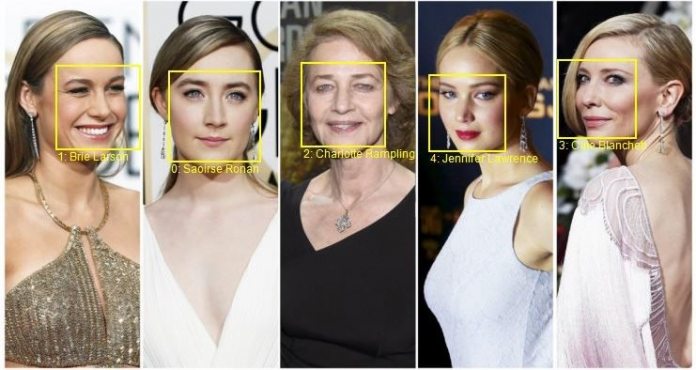 Microsoft’s MS Celeb service has been quietly removed by the company. It is unclear whether it has been killed off entirely. The Financial Times reports Microsoft removed the database because it was becoming problematic as it included images of “arguably private individuals”.

If you are unfamiliar with MS Celeb, it is a database that includes 10 million images. It was used as a training dataset for facial recognition software. Included in the database were over one million images of celebrities.

As well as being an issue for hosting private individuals, MS Celeb has reportedly been used by tech giants to improve surveillance techniques. Companies such as IBM, Panasonic, and Chinese brands are said to have used the database for this purpose.

MS Celeb has been available since 2016 and acquired images through a Creative Commons license. It was deemed the largest public image database available. However, while the images were all free use, many of the photos were of people who never asked to be part of the service.

Microsoft insists it did not remove MS Celeb because of these privacy problems:

“The site was intended for academic purposes,” the company told the Financial Times. “It was run by an employee that is no longer with Microsoft.”

It is a little hard to believe that the entire database was operated by a single employee. Or, indeed, that the departure of that employee would result in the removal of the service. It is worth noting the company has been leading the line in calling for regulations around facial recognition tech.

At the same time, Microsoft president Brad Smith has previously said there should be no issue with governments leveraging facial recognition tech.