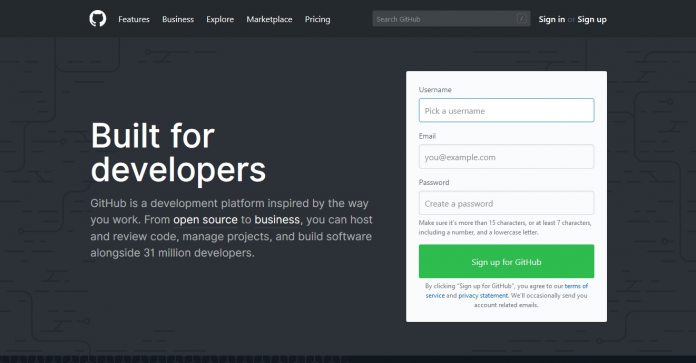 GitHub is a hugely popular hosting site for open source code, making it a major contributor to the developer community. Indeed, dev’s have come to trust and appreciate the Microsoft-owned service. However, some of that trust may be on shaky ground following an incident with one developer.

Jason Rohrer was given a significant scare by GitHub when the company blocked him without explanation. As the developer of over a dozen games with code hosted on GitHub, including One Hour One Life, Rohrer was given no explanation why he was blocked.

“If you’re thinking about using @github for your life’s work, FYI, they may remove it without any warning or notice, based on some user ‘report’ made out of spite. That happened today for the 5+ years of One Hour One Life work that I’m hosting there. They didn’t even email me,” Rohrer wrote.

Rohrer says he was shocked by the company’s unprofessional handling of the situation. GitHub CEO Nat Friedman reached out to Rohrer through Twitter and offered him an apology, suggesting this was an error on the company’s part.

Friedman promised to look into the cause of the situation. However, Rohrer says despite this, he has still not been told why he was blocked in the first place, even though his account has now been restored.

“The biggest problem here was that I wasn’t even emailed when my account was blocked. GitHub emails me notifications all the time. For such an active account with such a deep history, taking it down in a silent POOF with no notification? I was greeted with a 404,” he said.

Whether this episode will harm the code-sharing site’s reputation with its 38 million users.

Earlier today, we reported on the introduction of GitHub Desktop 2.0. The says the new version brings Stashing and Rebasing to GitHub Desktop for the first time. According to the company, these are the two most requested features.