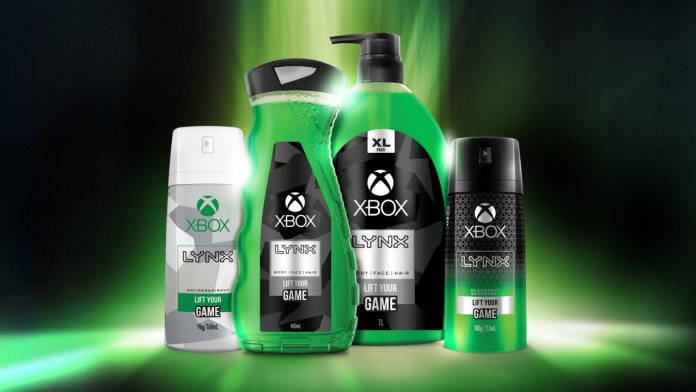 Microsoft will be holding its E3 2019 Xbox briefing on Sunday, which it has described as its biggest ever E3 event. Through this week, the company has been dropping Xbox-related news all over the place. Perhaps the most curious announcement is a team up with male grooming company Lynx for Xbox branded products.

Lynx is a European brand that specializes in products such as shower gel, body spray, and deodorant. For consumers in most countries around the world, the brand is known as Axe. However, in Australia and New Zealand, it’s Lynx and that’s where the Xbox tie-in is happening.

Other than slapping the Xbox brand on a bottle and creating a typically sweet Lynx scent, there’s nothing outwardly special about these products. Still, it’s a creative way for Microsoft to get its gaming division further into the public eye.

Lynx Xbox is available now in stores throughout Australia and New Zealand.

Microsoft has been gearing up to E3 2019 with some important Xbox announcements this week. Firstly, the company revealed its Xbox One S Fortnite bundle will be made available this Friday (June 7). The bundle comprises purple console and controller, alongside an exclusive new suit and 2,000 V-bucks.