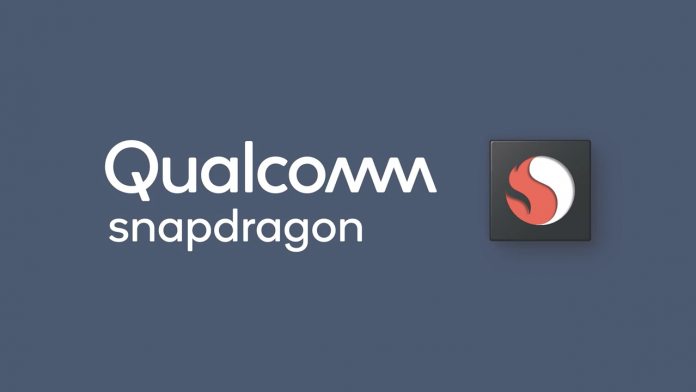 When it comes to hardware, the focus of a manufacturer’s marketing is naturally on their high-end products. Qualcomm is no different, announcing its Snapdragon 8cx platform at its December technology summit but providing little information on lower-spec offerings.

Thankfully, Qualcomm VP Don McGuire has now confirmed that the company is working on new midrange parts to replace its current chipsets in the $300 to $800 range. This is good news for those who want to pick up an ARM PC, but don’t want to pay an arm and a leg for it.

The information comes from the Mobile Tech Podcast, of which McGuire was a guest, and is well worth checking out for everything Computex. Interestingly, the chipset was referred to as the Snapdragon 7cx, but as Neowin points out, that’s unlikely to be a final name.

The ‘x’ in this case stands for extreme, which denotes the high-end 8-series Snapdragon chip. 7 series chips will be more modest, so it would make sense for Qualcomm to just go with 7c. This is something Qualcomm’s Miguel Nunes pointed out to Neowin in its own interview.

Unfortunately, little else is known about the 7c other than it’s in progress. It’s currently unclear where it will stack up in benchmarks, especially against Intel’s chips. It could be anything from Atom performance to Celeron or i3.

In other ARM news, MacGuire revealed that Google had plans to bring its Chrome browser to the platform, but axes them after sales and performance of the 835 and 850 disappointed. With the new chips, Qualcomm is hopeful the search giant will change its mind.

The Snapdragon 8cx will begin shipping in PCs for the holiday season, but Qualcomm has not yet said if 7c PCs will ship at the same time.