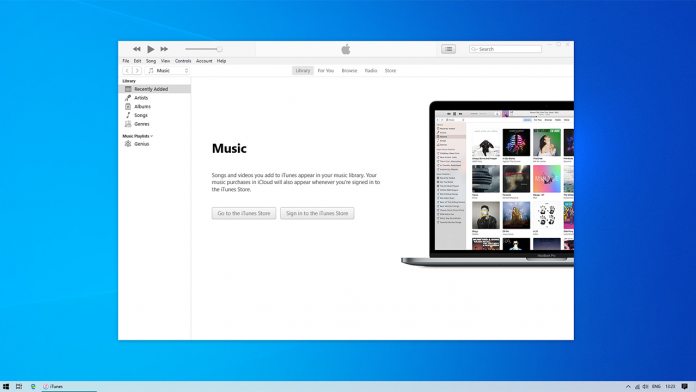 At WWDC 2019 yesterday, Apple confirmed that it will axe its 18-year-old iTunes software on Mac. Instead, it’s splitting it into individual apps for Music, Podcasts, Movies, and Books.

However, that doesn’t appear to be the case for Windows. News about Microsoft’s platform was notably absent from Apple’s keynote, but the iPhone maker confirmed to press later that it will remain functional.

According to ArsTechnica, iTunes won’t be broken up and will instead work just as it does today. However, while Apple is promising the same experience, there’s no word on continued support. It’s not clear if we can expect new features for iTunes on Windows, or if it will stagnate.

iTunes does not have a web version like music streaming competitors, but it does have a Windows Store variant. Unfortunately, that version has been slated by users for its bugs, instability, and lack of syncing support.

As a result, it would be nice to see Apple’s new apps come to Windows, but that’s understandably not the initial priority. It was always unlikely the company would drop support for the world’s 1.5 billion Windows users, but that doesn’t mean they’ll get an ideal experience.

In the meantime, Android and iOS users can still make use of their respective Apple Music apps. It’s better than the Store app but naturally doesn’t include syncing or other non-audio content.

You can grab the Store version of iTunes for Windows here, or the 64-bit variant from the Apple site. There’s little difference between the two, so it all comes down to preference. 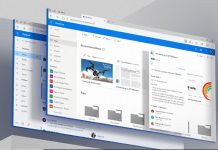